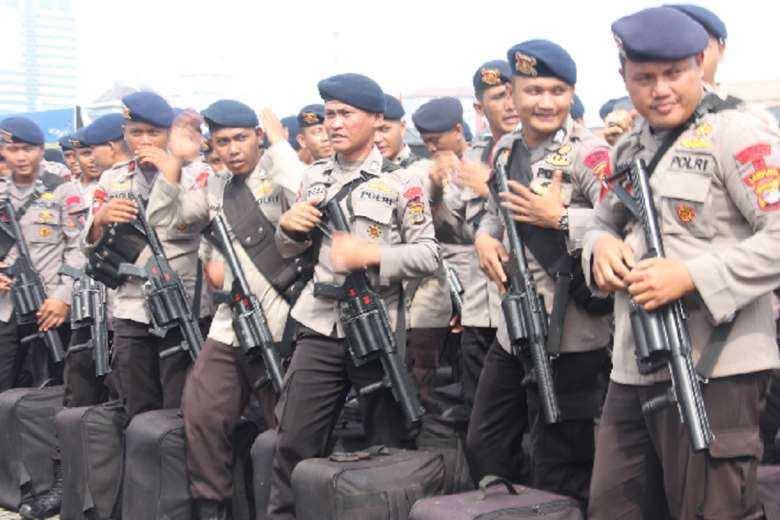 Two state agencies in Indonesia have accused police in West Java of dragging their feet in a sexual abuse case involving a "Catholic brother".

The case was first reported to local police in September 2019 by three boys living at the Kencana Bejana Rohani orphanage in the city of Depok.

Ngalngola claims to be a member of the Blessed Sacrament Missionaries of Charity (BSMC), an obscure order based in the Philippines.

He was arrested by police following the report but was released three months later after investigators failed to complete a report for prosecutors to bring the case to court, claiming that they could not find the whereabouts of the boys to get additional statements requested by prosecutors.

The case was reopened in September last year after Darius Rebong, who took over the orphanage, filed another police report against him.

Six months after the second report, however, Ngalngola remains free, prompting accusations that the police are washing their hands of the case.

Poengky Indarti from the National Police Commission said it did not know why local police were finding it so difficult to complete their investigation.

“If they find it difficult to get information from victims, they must find another way,” she said in a statement received by UCA News on March 16.

She questioned whether local police had made full use of the resources available to them, including forensic techniques.

“We have received an official complaint from the victims’ lawyers and will follow it up,” she said.

A similar call came from Nahar, acting deputy chief of the child protection desk at the Women Empowerment and Child Protection Ministry.

“Just collect everything and send them all [to the prosecutors’ office]. Let prosecutors decide from there. I believe the case is not complicated. It is a regular case,” he said.

Speaking to UCA News, Ermelina Singereta, a lawyer for the victims, said she was getting nowhere despite making regular calls to police for progress reports.

“It seems that they would rather wait for the public to bring pressure to bear on them,” she said. “The victims and their families want justice now.”

Police have declined to comment as to why they have failed to bring the case to court.

The Catholic Church, meanwhile, has distanced itself from the case and cast doubts over Ngalngola’s claims he was a Catholic brother and whether his order was legitimate.

Bogor Diocese reportedly issued an internal announcement soon after his initial arrest declaring the BSMC a questionable congregation because it lacked documentation required by the Church and that Ngalngola was not a Catholic brother.

As such, any legal action against him was connected to him alone.