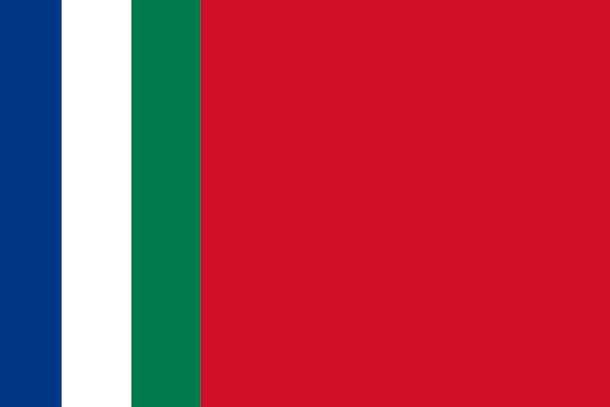 Indonesian police have arrested and detained more than a dozen members of a Christian separatist group for staging a pro-independence rally in the country’s Maluku province.

At least 19 members of the South Maluku Republic (RMS) group were arrested on April 25 at the event in to mark its 70th anniversary.

The group has been calling for independence since Indonesian forces defeated the group’s bid to wrest the Maluku Islands from Jakarta’s control in 1950.

The pro-separatists have maintained a Republic of South Malaku government in exile in the Netherlands ever since.

Each year the RMS group has staged independence rallies which involve raising the non-recognized republic’s “rainbow” flag across the province.

However, this year’s “independence” celebration was marred with the arrest of 19 activists including three of its leaders, Simon Viktor Taihitu, 57, Abner Litamahuputty, 44, and Janes Patiassina, 52.

The leaders were arrested in the provincial capital Ambon, while the others were rounded up in other areas of the province.

“They violated the criminal code on treason and agitation by inciting people to raise the nationalist flag,” Ohoirat told reporters, adding that they could face 20 years or life in prison.

Amnesty International Indonesia condemned the arrests, saying political activists in Maluku were being subjected to the same treatment as pro-separatists in Indonesia’s Papua region for expressing their views peacefully.

“Raising the flag was just an activity to mark Republic of South Maluku Day,” Usman Hamid, the rights group’s director, said in a statement. “It’s part of their right to gather and to freedom of expression,”.

According to Hamid, raising the nationalist flag happens every year in villages in Maluku to mark the movement’s anniversary. For some, it is tradition, while others consider it a political protest against the central government.

“Flag raising is probably a symbolic expression to protest against a lack of commitment by the national government to meet economic and social needs in the region,” Hamid told UCA News. “Unfortunately, the state often brands such gestures as a secessionist, so try to silence them with treason charges.”

Five people were arrested in 2018 on treason charges for raising the flag. They remain in custody and have yet to stand trial.

“Each individual has the right to freedom of expression and peaceful assembly,” Hamid said.