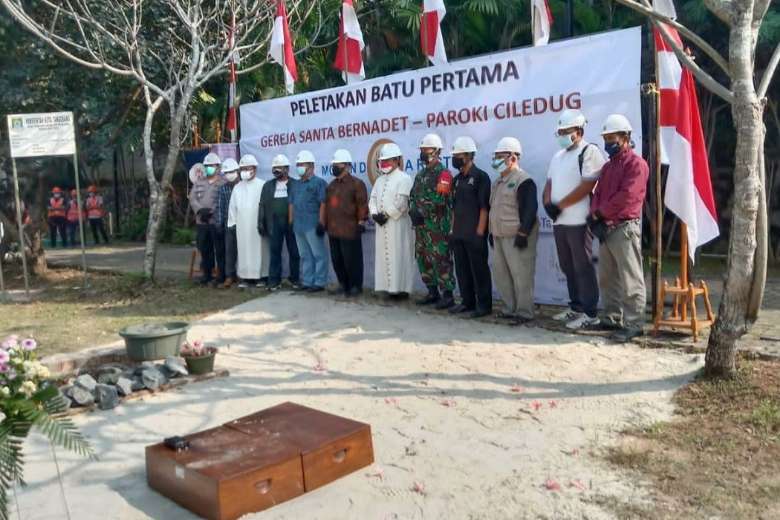 Cardinal Ignatius Suharyo of Jakarta (center) leads a groundbreaking ceremony to build a church for St. Bernadette Parish in Tangerang City after the parish got a building permit from authorities. (Photo supplied)

A parish in Indonesia’s Jakarta Archdiocese is celebrating after being granted a building permit to build a new church following a 30-year struggle.

Authorities in Tangerang City in Banten province presented the permit to St. Bernadette Parish during a small ceremony this week.

The event was attended by local government officials, Cardinal Ignatius Suharyo of Jakarta, members of the Interfaith Communication Forum and community members including local Muslims.

After being presented with the permit, Cardinal Suharyo led a groundbreaking ceremony for the new church in the compound of Sang Timur School run by the Sang Timur Sisters congregation.

Jesuit Archbishop Leo Sukoto of Jakarta established the parish in 1990 but the church was unable to get a building permit despite the parish having more than the required 10,000 worshippers.

Church activists said the refusal was due to local authorities caving in to opposition from Muslim groups.

After the permit was refused in 1990, the parish used the hall at Sang Timur School to worship until hardline Muslims protested and sealed off the school in 2004 and again in 2013.

Sunday Masses were then moved to several locations in the parish territory, while numerous appeals were made for a permit to be granted.

He thanked the Religious Affairs Ministry and local government officials for allowing the permit to be granted. 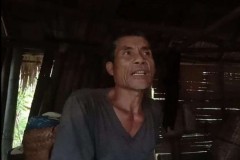 Father Antonius Suyadi, chairman of Jakarta Archdiocese's ecumenical and interreligious affairs commission, said the parish church is still a sensitive issue because there are people who are still opposed to it.

“We thank all those who have worked hard including local government officials to ensure we got the permit, which is a blessing for many people,” Father Suyadi told UCA News. 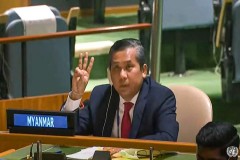