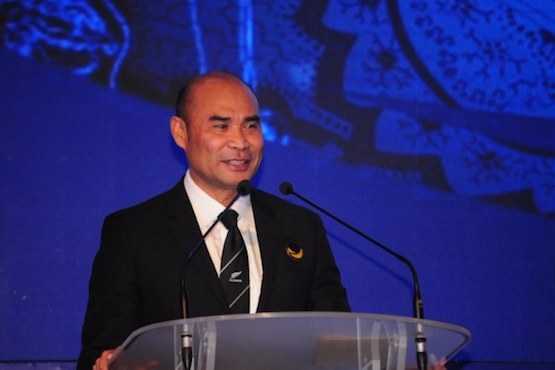 Christian lawmaker Viktor Laiskodat has incensed hard-line Islamists who have accused him of blasphemy. (Photo supplied)

A Christian politician has landed himself in hot water among Muslims after accusing Indonesian opposition parties of wanting to establish a caliphate.

The case bears similarities to that of Jakarta's former Christian governor Basuki Tjahaja "Ahok" Purnama, who was jailed earlier this year after making a campaign speech, which Muslims deemed blasphemous.

In the speech Laiskodat accused Gerindra, the main opposition party, of backing the establishment of a caliphate because it did not support a recent government move seeking to ban mass organizations it believes are trying to undermine national unity.

He also accused three other parties of wanting a caliphate.

He went on to say that if a caliphate was established "all people would be obligated to hold shalat [Muslim prayers]" and called on his constituents to not support these parties in elections.

In response all the parties filed a complaint with the police, accusing of him of violating article 156 of Indonesia criminal code on blasphemy which was used to send Ahok to a two-year jail term.

Muslim groups have also demanded Laiskodat be expelled from parliament.

"[He] intentionally blasphemed Islamic teachings," said Shihab who is currently in Saudi Arabia to avoid charges after being named a suspect in a pornography case.

He also said that if Laiskodat escapes charges, "do not blame Muslims if they are forced to stage major rallies to defend Islam again."

Shihab was one of the main organizers behind a series of mass rallies late last year and earlier demanding that Ahok be sent to jail for blasphemy.

Laiskodat, however has his supporters, and has won the backing of his party.

Petrus Selestinus, a prominent lawyer told ucanews.com on Aug. 11 that Laiskodat was educating his constituents on the dangers of a caliphate with simple logic.

The substance of Laiskodat's speech was to illustrate what life would be like in a society that refuses to accept the national ideology that respects diversity.

Boni Hargens, a political analyst, said Laiskodat "should be supported for daring to tell the truth."

He said, Indonesia is being threatened by radical ideology, which is penetrating into various aspects of life including national politics.

"Political parties should not be ignorant and turn a blind eye or exploit radical groups in order to achieve their political goals," he said. 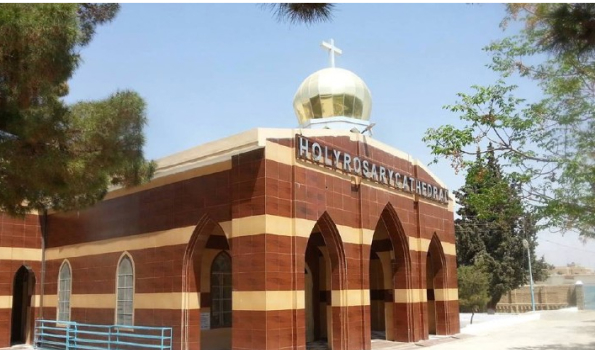