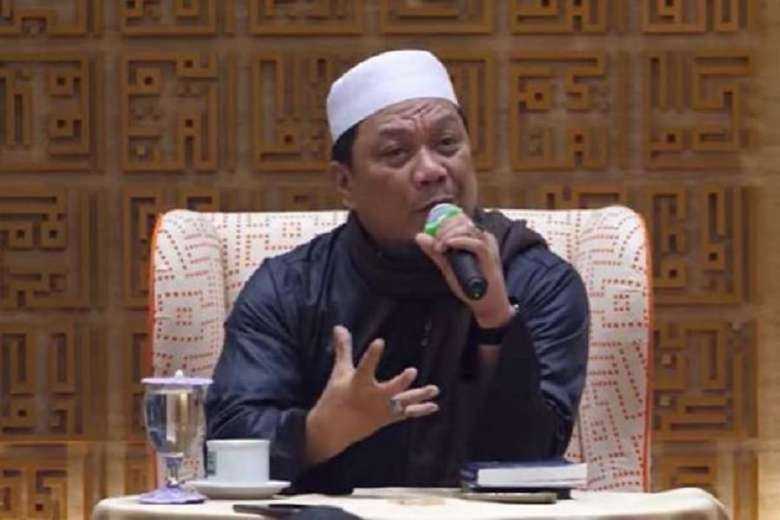 An Indonesian court has sentenced a Muslim cleric to five months in prison for committing blasphemy against Christians.

The sentence, however, was swiftly condemned by a Catholic lawyer, who said the punishment was too light and an “injustice.”

Muhammad Yahya Waloni, 51, a Muslim convert from Christianity, was convicted by the South Jakarta District Court on Jan. 11 of posting hate speech online that could cause interreligious divisions.

The cleric claimed the Holy Bible was a work of fiction in one of his sermons posted on YouTube.

Waloni was also ordered to pay a fine of 50 million rupiah (US$3,600) or risk another month in prison.

Petrus Selestinus, a Catholic layman and chairman of a lawyers' group, said Waloni had got off lightly as he was eligible for release almost immediately for time served since August last year while on remand.

“Blasphemy can carry sentences of up to five years in Indonesia and violating cyber laws can carry six years, so five months in prison smacks of injustice and discrimination” in favor of the defendant, Selestinus said after the sentencing.

The lawyer said he suspected the judge may have come under pressure from hardline Islamic groups.

“The sentence is very far from justice and doesn’t help a government struggling to respect and protect diversity,” he told UCA News.

“Public prosecutors and the Judges Council should consider the damaging impact of a perpetrator’s behavior on social ties when determining an appropriate punishment,” he added.