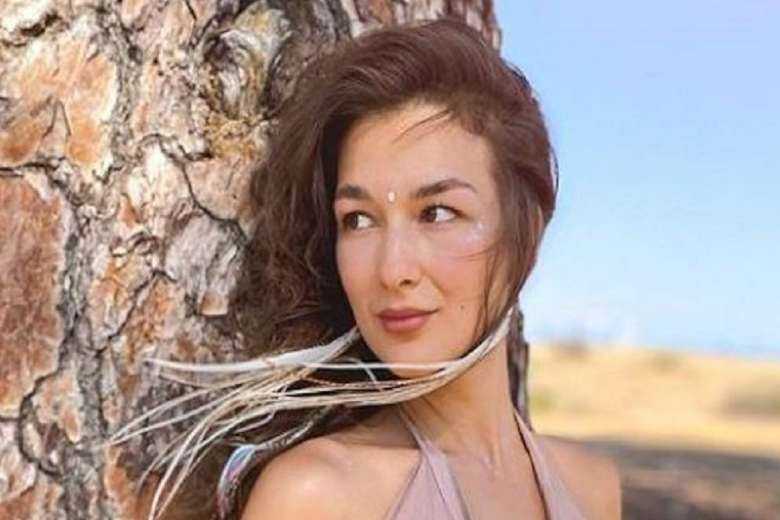 Russian tourist Alina Fazleeva has been criticized for posing naked at a sacred site revered by Balinese Hindus. (Photo: Instagram/@alina_yogi)

The leading clerical body in Indonesia’s Hindu-majority Bali province has slammed a Russian tourist for posing naked at a holy compound in Babakan village in Tabanan district on May 4.

Alina Fazleeva posed naked against a giant tree in a Hindu temple compound in Babakan. The 700-year-old tree is regarded as sacred by Balinese Hindus.

Fazleeva, a yoga teacher, wrote in the caption accompanying her nude video that her action is to feel joy and it will be “Inner Amazon” in the tree.

The video went viral on social media on May 4 after Niluh Djelantik, a women's leader in Bali, posted it on Instagram and Facebook, prompting many condemnations from netizens including Hindu clerics.

"We urged the police to investigate the woman and we have asked our group in the region to clean the shrine because it has been polluted," Kenak said on May 4.

Bonar Tigor Naipospos, deputy chairman of Setara Institute for Democracy and Peace, said the Indonesian people did not react hard because Indonesian culture and Western culture are different

Fazleeva surrendered herself to the local police station. Bali police are still investigating her case. She has apologized to Hindus in Bali.

Bali governor I Wayan Koster has called for the tourist to be deported.

Bonar Tigor Naipospos, deputy chairman of Setara Institute for Democracy and Peace, said the Indonesian people did not react hard because Indonesian culture and Western culture are different.

“We can slam her actions but Indonesia will not process her legally,” Naipospos told UCA News on May 5.

He said the local authorities can implement restorative justice to her and educate her so that she and other tourists respect local religious values and shrines.

The local authorities, he said, should publish a brochure on regulations for tourists who visit holy places.

Last month authorities in Bali deported a Canadian tourist for dancing naked on a mountain considered sacred by local people.

Jeffrey Douglas Craigen, a 34-year-old actor, posted a video of himself doing the haka, a ceremonial dance of New Zealand’s indigenous Maori people, while nude on top of Mount Batur in Bangli district.

The video went viral, generating negative reactions from netizens. Craigen was questioned by the authorities early this week and has since been held at Denpasar Immigration Detention Center.