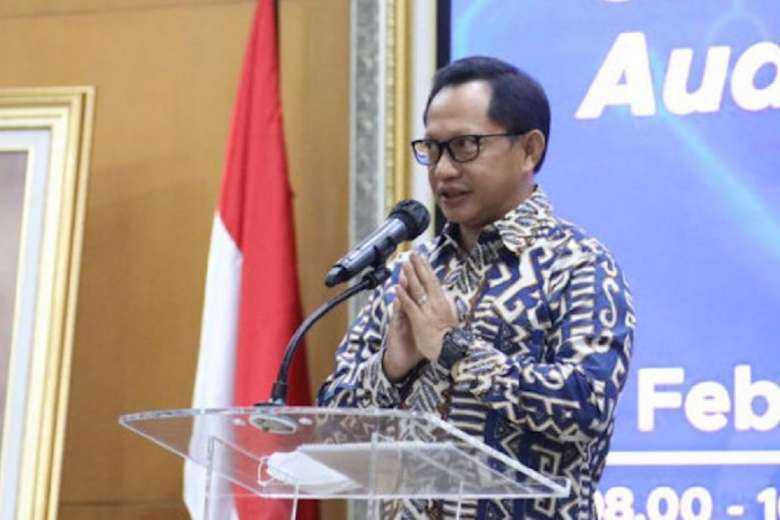 The Indonesian government is calling on people to take a stand and challenge discriminatory and oppressive bylaws issued by governors, regencies and mayors by filing for judicial reviews in the Supreme Court.

The move follows an outcry last month against a state school in Padang in West Sumatra province ordering all female students, including Christians, to wear a hijab.

According to the Setara Institute for Democracy and Peace, this was only one of the dozens of “intolerant” sectarian regulations issued by local authorities targeting minority religious groups.

Another example is obtaining a permit to build a place of worship, which is difficult for Christians and prohibited for Shia and Ahmadiyya Muslim communities.

“People must be brave and go to the Supreme Court if they encounter discriminatory regulations,” Home Affairs Minister Tito Karnavian said on Feb. 3 following a meeting with several other ministers to discuss regulations issued by local authorities.

Karnavian said his ministry could no longer revoke such bylaws following a 2015 Constitution Court ruling that stated bylaws came from democratically elected bodies and officials.

“Local governments should involve all elements of society including local religious leaders in drafting laws and rules to prevent intolerance and respect diversity,” the former national police chief said.

Bonar Tigor Naipospos, deputy chairman of the Setara Institute for Democracy and Peace, welcomed the minister’s comments but also said the national government should set the example.

“It must also challenge such laws in the Supreme Court and enforce its rulings,” he told UCA News.

Civil groups have taken such cases to the Constitution Court in the past and won, but local authorities tended to ignore the rulings, he said.

“This could be a real boost, particularly for minority groups which fall victim to bad bylaws. Society should respond to this call and use their rights to fight against injustice,” he told UCA News.