Share this article :
The decision by Indonesian authorities to push ahead with regional elections at the end of the year is irreversible and stirring up controversy. It has been agreed to hold the elections on Dec. 9 after delaying the polls, originally scheduled for Sept. 23, because of the Covid-19 pandemic. The government said they could not be postponed any longer or it could jeopardize an economic recovery plan that will affect nearly half the country’s 270 million population. In December, more than 105 million voters are expected to elect 270 local leaders, including nine governors in Sumatra, Kalimantan and Sulawesi. Many of the districts and municipalities that will hold elections are affected by Covid-19 and it is predicted that pre-election formalities such as campaigning will not meet standards required to ensure fairness. Click here to read the full article
Related News Corruption and the high cost of politics in Indonesia 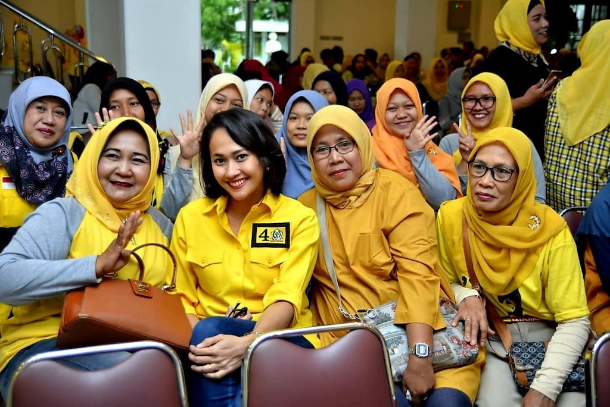