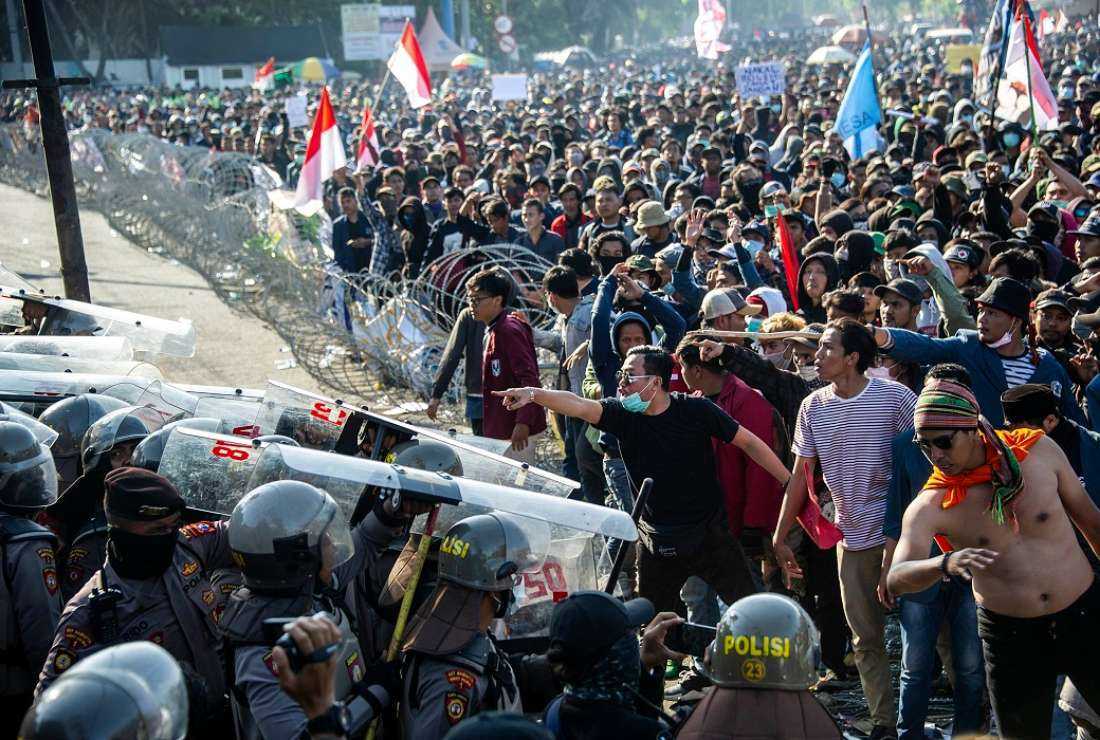 Protesters, right, confront police outside the local parliament building in Surabaya on Sept 26, 2019, during a rally against the government's proposed change in its criminal code laws. (Photo: AFP)

The Indonesian government should hold further public consultations on the revised draft, recently made public, and repeal restrictive provisions, the groups said in a statement released on July 14.

The groups include Amnesty International Indonesia, the Asia Democracy Network and Franciscans International.

“We call for these provisions to be repealed and for the Indonesian government and parliament to conduct public consultations before adopting the draft amendments,” the statement said.

On July 6, the Ministry of Law and Human Rights handed over the finalized draft of the Criminal Code amendment to parliament for further discussions.

Civil society groups have raised concerns since 2019 about the inaccessibility of the draft amendments to the public, rendering meaningful participation in the decision-making process impossible.

"Our organizations believe that this clearly undermines fundamental democratic principles"

Since the draft was made public, rights groups have voiced alarm over what they said were discriminatory and restrictive provisions for various groups.

Rights groups alleged that some could violate the rights of women, religious minorities and LGBT people, as well as rights to freedom of speech and association.

“The fact that the draft has been made available only recently shows the government’s lack of commitment to uphold transparency and inclusivity for all stakeholders, including civil society, to engage and voice their concerns.  Our organizations believe that this clearly undermines fundamental democratic principles that Indonesia has always claimed to the world it stands for,” the groups said.

The draft has articles with provisions that will undermine civic space, the statement noted.

All these provisions are vaguely and broadly drafted, giving the government and its authorities unfettered discretion that will significantly curb freedom of speech and expression. This will substantially have a chilling effect on those exercising their rights while simultaneously creating a culture of self-censor and a climate of fear, the statement noted.

"If parliament adopts the current draft, this will be considered a significant breach of Indonesia’s human rights obligations"

The draft also contains provisions (Article 273) that will criminalize individuals who organize peaceful protests without notification with fines and up to six months imprisonment. The provision will create further barriers to peaceful demonstrators who have already been facing harassment and violence by state authorities in numerous instances that the rights group, CIVICUS, documented.

If parliament adopts the current draft, this will be considered a significant breach of Indonesia’s human rights obligations, particularly the International Covenant on Civil and Political Rights (ICCPR), to which Indonesia is a party, the groups said, adding that vague and overbroad provisions are not consistent with the ICCPR.

“We note that during the last Universal Periodic Review (UPR) cycle for Indonesia in 2017, the recommendation to repeal or amend and end prosecutions of problematic articles in the Criminal Code has been conveyed several times by many countries. Yet to date, these recommendations are still far from full implementation, given that the government preserved the emblematic articles instead,” the groups said.

The civil society groups have called on the government to repeal all the problematic provisions from the draft amendment to the Criminal Code, provide adequate time for civil society and other stakeholders to review and provide feedback on it before adoption and ensure the law is in line with Indonesia’s human rights obligations.

Meanwhile, US-based International Christian Concern (ICC) issued a statement on July 13 and said the revision of the Criminal Code would strengthen controversial laws including those against blasphemy and curb free speech and discriminate against Christians and religious minorities.

“While there are components within the draft which could be taken favorably, we are more nervous for Christians and religious minorities in Indonesia who will be unfairly discriminated against with these updates,” said Timothy Carothers, ICC’s Advocacy Manager for Southeast Asia.

“The Indonesian government has missed the mark on an opportunity to protect individual liberties, and has concerningly given updated tools for hardliners and activists to exploit in silencing opposing views and vulnerable people, including religious minorities, which we have continued to see across Indonesia.” 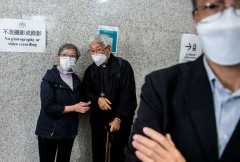 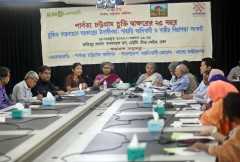