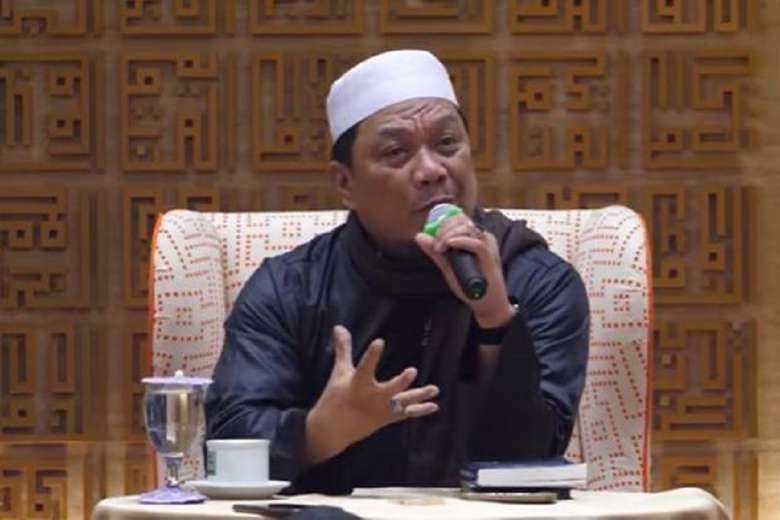 Indonesian police have arrested and charged a Muslim cleric with blasphemy for allegedly insulting Christians.

The arrest comes three days after a Muslim convert to Christianity was arrested for allegedly insulting Islam.

Muhammad Yahya Waloni, a former Protestant who became a Muslim in 2006 and became a preacher, was arrested on Aug. 26 at his residence in Jakarta.

He is accused of insulting Christianity by claiming the Holy Bible was fiction and fake in one of his sermons.

The arrest followed a complaint that was filed with police by a civil group back in April, police spokesman Brig. Gen. Rusdi Hartono told reporters on Aug. 27.

He said Waloni had been charged with blasphemy and hate speech. “Investigations are still ongoing,” he told UCA News.

All are equal before the law. Therefore, there must be a fair treatment in all cases, including blasphemy and hate speech

Asked why it took four months to arrest Waloni following the police report, he said the investigation needed time.

Kace was arrested on Aug. 23 in Bali after being accused of uploading videos on YouTube insulting Islam and the Prophet Muhammad.

In them he allegedly claimed the prophet was “surrounded by devils and liars.”

Both arrests follow a call by Religious Affairs Minister Yaqut Cholil Qoumas for a crackdown on people committing blasphemy and hate speech.

“All are equal before the law. Therefore, there must be a fair treatment in all cases, including blasphemy and hate speech,” he said recently, calling on religious leaders to continue helping improve understanding of other religions among their followers.

Philip Situmorang, spokesman of the Communion of Churches in Indonesia, said in a statement that people must think wisely before making statements about other religions.

He said authorities should pursue Waloni’s case in the same way they would treat Kace’s.

“In cases of blasphemy, police and law enforcement officials must be fair instead of siding with a certain group. Christians have been arrested and brought to court in blasphemy cases, while those insulting Christianity or other religions have been left alone,” he said

Such unfair treatment causes anxiety among Christians, he added.