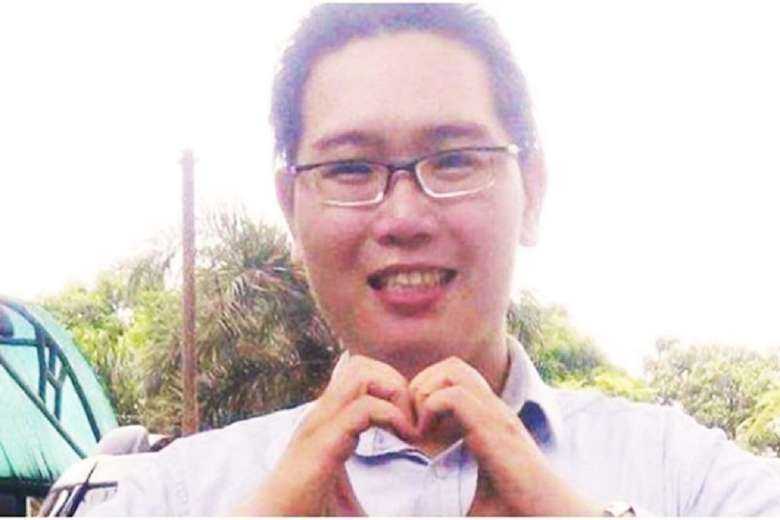 Joseph Suryadi was arrested by Indonesian police on Dec. 14 after being accused of insulting the Prophet Muhammad on social media. (Photo: Joseph Suryadi’s Twitter account)

Indonesian police charged a Christian man with blasphemy on Dec. 15 for allegedly insulting Islam by comparing the Prophet Muhammad with an alleged child rapist in a social media post.

Joseph Suryadi, 39, from Tangerang, a city near Jakarta, is accused of uploading a caricature of the prophet on Twitter and comparing him with an Islamic boarding school owner called Herry Wirawan.

Wirawan, from Bandung in West Java, is accused of raping 13 girls at his boarding school.

The caricature shows a man with a woman in a hijab along with a message saying that the age of Aisah, the Prophet Muhammad’s wife, was young when she was married to the prophet and that his desire for the young woman was like what Wirawan had for his victims.

Police arrested Suryadi after receiving more than 7,000 complaints from Indonesian Muslims. He faces up to five years in prison if found guilty of blasphemy.

Jakarta police spokesman Endra Zulpan said Suryadi had denied uploading the caricature and said it happened after he discovered his mobile phone had gone missing.

Father Antonius Benny Susetyo, a member of a presidential unit promoting communal tolerance, told UCA News that Suryadi will have committed a grave offense if it’s proved he did upload the social media post.

“The government wants the law to protect all people from hatred related to religion and race. We believe the police will resolve it professionally,” he said.