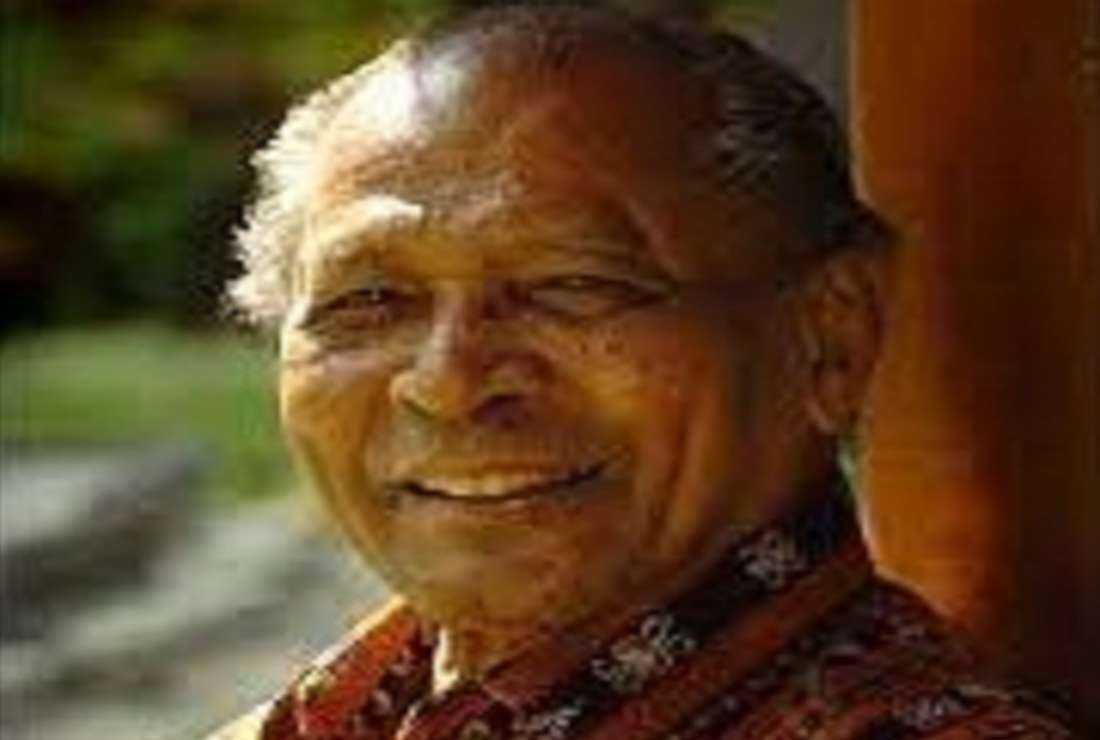 Catholics in Indonesia are fighting for the title of hero for Fransiskus Xaverius Seda, a lay Catholic figure who made great contributions to the country through his work as minister in several cabinets, founded a well-known Catholic university and is one of the key figures in the development of the local press.

The effort was initiated by a committee involving Catholic religious experts and a number of Catholic universities.

Seda, who came from the predominantly Catholic island of Flores and who died in 2009 at 84, was known as a politician, minister, diplomat, presidential adviser, businessman, Church activist, university board member and founder of the economic faculty of Atma Jaya Catholic University in Jakarta.

On Dec.  1, the committee held a seminar at Atma Jaya Catholic University which specifically elaborated on his services, after similar seminars were held at three Catholic campuses in East Nusa Tenggara province, including at the Divine Word-run Ledalero Philosophy and Creative Technology Institute.

Phillip Gobang, chairman of the committee, said this was preparation for submitting a formal proposal to the government which would be carried out in the near future.

He said the proposal to award the hero title to Seda was initiated in 2012 by the East Nusa Tenggara Provincial Government, but the submission documents were not complete.

"Since last year, a small team was formed to follow up on this matter, which then decided to retrace Seda's work, while drafting an academic biographical text which will be proposed again to the president," he said.

In accordance with the 2009 Law, the proposer must show that the person has moral integrity and is exemplary, has contributed to the nation and state, has achieved, seized, maintained and given birth to great ideas or thoughts that support development and are beneficial for the welfare of the wider community.

Yustinus Prastowo, special staff to the Minister of Finance, said Seda played a central role in the history of the economy in Indonesia.

He cited how he dealt with hyperinflation and a deficit in the state budget while he was minister of finance.

"Seda's thinking at that time was that the government should not continue to print money, but to bring in investment to control inflation," he said.

Seda also often emphasized that cooperatives and the government must become pillars of the economy.

"The rest of the private sector is given space to fill economic space that has not been reached," he said.

Meanwhile, Komaruddin Hidayat, rector of the International Islamic University of Indonesia, underlined Seda's contribution which, despite coming from the Catholic minority, was able to go beyond that, by taking a big role in Indonesia's development.

Vincent Priest Francis Xavier Eko Armada Riyanto, head of Widya Sasana Malang School of Philosophy, called him a person who lives the social teachings of the Church in his various actions.

"He deserves the title of hero," he said.

Meanwhile, Minister of Communication and Informatics Johnny G Plate, a Catholic, said that by looking at Seda’s track record, he hopes the government will grant him hero status.

“His services have been enjoyed by many people today, including Atma Jaya and Kompas universities. Those are some of his legacies,” he said.

Plate encouraged the proposing committee to immediately prepare relevant documents to meet the requirements for the proposal and hoped that the title of hero could be awarded next year.

Seda had been Minister of Plantations (1963-64), Minister of Finance (1966-68) and Minister of Transportation (1968-73). He was also the founder and first rector of Atma Jaya Catholic University and one of the founders of Kompas, Indonesia's largest newspaper.

During the reform era, after president Suharto stepped down, he served as economic adviser to three presidents – BJ Habibie, Abdurrahman Wahid and Megawati Sukarnoputri.

In 2012, the Frans Seda Foundation was launched to commemorate the life and teachings of its namesake, spread and put into action the philosophy of Seda on pursuing global common good and social justice.