Father Jan Olecki was known as a good, simple, and prayerful priest who touched the lives of many in five decades 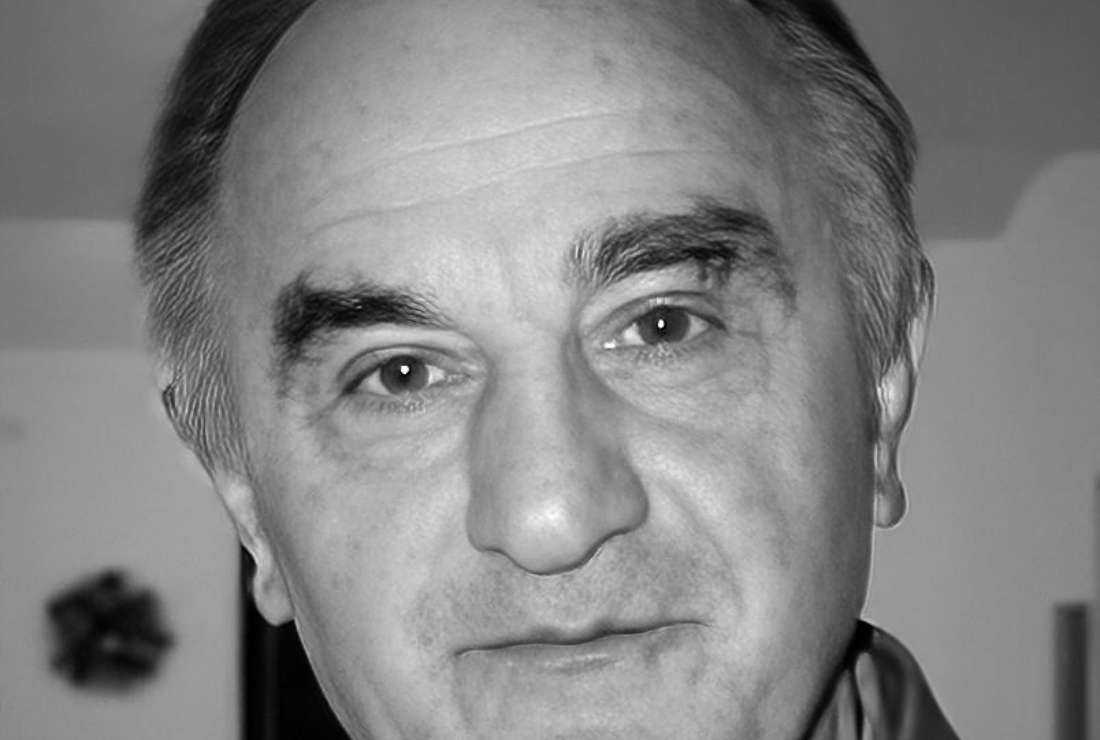 Indonesian Catholics have paid tributes to a Polish missionary priest who for nearly five decades served as a pastor in the country's interior parishes and was a rector at a minor seminary.

Father Jan Olecki, a member of the Society of the Divine Word (SVD), died in Poland on Nov. 4 at the age of 88.

He was buried on Nov. 8 in the religious cemetery of the Mission House of St. Joseph, Gorna Grupa, Poland.

Father Olecki came to Indonesia in 1965 and was one of 20 missionaries sent to the Muslim-majority country after Poland, then part of a communist Eastern bloc in Europe under the influence of the communist Soviet Union softened its policies.

In Indonesia, the priest served Catholics in Ruteng Diocese in the western part of the Catholic-majority Flores Island in East Nusa Tenggara province.

He was assigned as a teacher at the Minor Seminary Pius XII Kisol and taught Latin, German, and Religion.

After the seminary, he served in the parishes. With Flores still difficult to access by vehicles, the priest traveled from village to village on foot and on horseback.

Before returning to his home country in 2012, he celebrated Mass with his former students in Jakarta at the home of Johnny Plate, an alumnus of the seminary who is currently Minister of Communication and Information.

Catholics whose lives Father Olecki touched through his ministries conveyed emotional messages for the missionary.

Blasius Tani is a Catholic from St. Joseph Church in Kisol where Father Olecki had served as a teacher at the minor seminary.

He described the priest as “a pious person" who "had an extraordinary spirit of service.”

Herman Barung, his former parishioner at St. Arnold Church in Mukun, described Father Olecki as a figure "who was always there for the underprivileged.”

Barung said he also witnessed that the priest, when returning to the parish each time from his visits to mission stations on foot, first knelt in front of the Blessed Sacrament before removing his bag and changing his sweat-soaked clothes.

“At that time, I was very impressed with his prayer life. God is certainly very honored by the testimony of his life," he said.

Petrus Sambut, his former student at the minor seminary said that unlike other European missionaries, including fellow Polish missionaries who helped a lot with physical construction in Flores, such as church buildings, chapels, and roads, Father Olecki was “a prayerful priest who served, who spent all his spare time praying, especially the Rosary.”

“While supervising seminary students taking tests or exams, his mouth kept muttering and reciting the rosary. Even when walking in the alley or riding a bicycle, he still prayed the Rosary. When the church bells rang at 12.00, he immediately stopped teaching for a moment and said the Angelus prayer with the students," he recalled.

Currently, there are only two Polish missionaries in Indonesia while those from Indonesia are serving in various countries including Poland.

Father Yanuarius Kalndija, an SVD priest from Flores who has been working in Poland for about three years, told UCA News that there are 11 SVD priests from Indonesia in the country.