Catholic actor Agustinus Adi Kurdi, who died on May 8, used his acting and sculpting skills for the Indonesian Church’s inculturation in Javanese culture. (Photo supplied)

To many Indonesians, Agustinus Adi Kurdi, 71, was just an actor who starred in numerous movies and television series.

However, for Catholics, he was more than an actor. He contributed to promoting inculturation in the Indonesian Church, particularly Javanese culture in the liturgy, which was in line with the spirit of Vatican II. Now Javanese Catholics can sing some of his songs during church liturgy.

Despite being kept busy in the entertainment industry, Kurdi, who was born on Sept. 22, 1948, in Pekalongan, Central Java, devoted a lot of his time to church activities and to share his talents and knowledge with younger church members.

“He promoted inculturation by composing Javanese songs for the liturgy and sculptured Marian statues in the Javanese style,” Father Yustinus Sulistiadi, a former student of Kurdi, told UCA News. 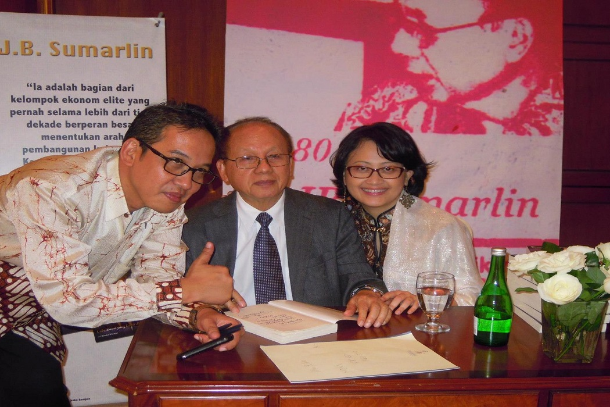