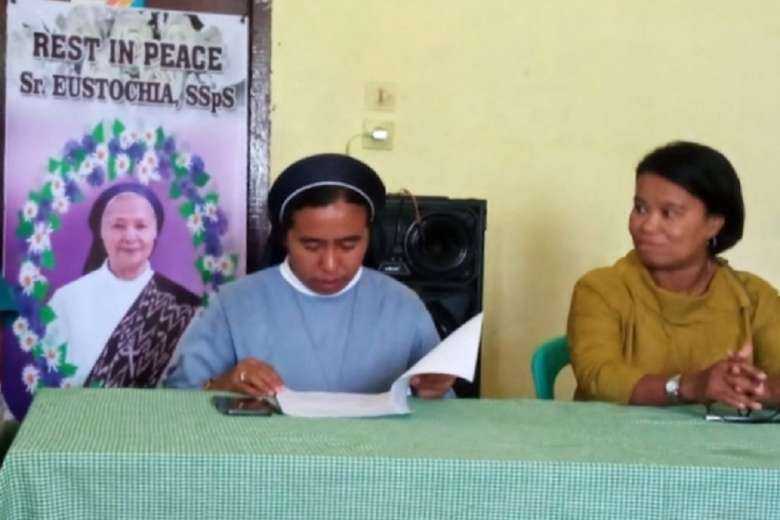 Nuns, priests and lay activists in Indonesia’s East Nusa Tenggara province have called on the national police to help trace four young girls who went missing after the owners of four nightclubs were busted for human trafficking.

The girls, originally from West Java, went missing in June last year and local investigators have been unable to make any progress in discovering their whereabouts, said the church activists, all members of a group called the Volunteer Team for Humanity in Flores (TRUK-F).

They said they were among 17 underage girls forced into prostitution who were rescued from the nightclubs in Maumere on Catholic-majority Flores island on June 14, 2021. Two of the girls — who were allegedly kept in slave-like conditions — were found to be pregnant.

Following the raids, 13 were returned to their families, while the other four were taken to a shelter run by TRUK-F. However, they mysteriously disappeared from the shelter on June 27 and have not been found despite their disappearance being reported to local police, the activists said.

They also said legal action against the nightclub owners and investigations into human trafficking gangs in the province had hit a dead end.

"As such, we were forced to come to Jakarta to petition the national police chief to take over the cases,” Holy Spirit Sister Fransiska Imakulata, coordinator of TRUK-F, said on March 30 at a press briefing in the capital.

She said TRUK-F and other groups, including Vivat International Indonesia, Human Rights Network in Sikka and Advocacy Service for Justice and Peace in Indonesia, want the national police to step in and also uncover other human trafficking syndicates in the region.

“Local police inexplicably claim that two of the nightclub owners can’t be prosecuted because of a lack of evidence,” Sister Fransiska said.

She said only one person from one of the bars has so far been charged in the human trafficking case.

Siflan Angi, coordinator of the Human Rights Network in Sikka, said the lack of progress has forced people to look to Jakarta for help.

“We have held various peaceful actions in Maumere to spur some action, and met local government and police, but little progress has been made,” he told UCA News on March 30.

He said the fact that four of the girls were still missing made the matter all the more serious.