Govt's designation of separatists as terrorists could light the touch paper that sets the restive region on fire, they say 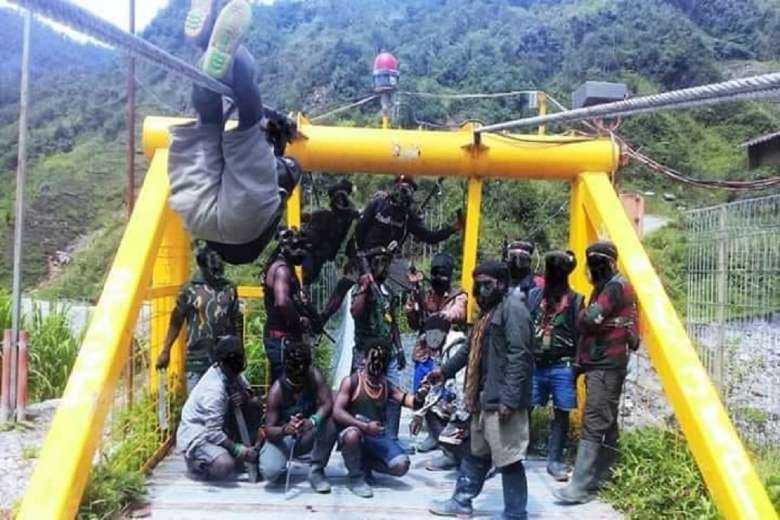 Human rights activists and churchmen have voiced concerns over the impact of the Indonesian government's move to label Papuan pro-independence groups as terrorists, saying it will make peace even more difficult to achieve in the restive region.

He also said the government would immediately take steps to crush them in accordance with the country’s terrorism laws.

Mahfud claimed that 92 percent of Papuans still wanted to remain Indonesian and that “there was not a single official forum anywhere in the world willing to discuss Papua's independence.”

The government's move follows the April 25 killing of I Gusti Putu Danny Karya Nugraha, head of the Papua Regional Intelligence Agency, which was blamed on separatists who have conducted a decades-long insurgency against Indonesian rule in the easternmost region.

"So far, violence has continued at a low level, with most of the victims being civilians. Now I fear the situation will get worse," he told UCA News.

"It will also justify additional troops to Papua. The presence of troops is considered to be one of the root causes of Papua's problems.”

Usman Hamid, executive director of Amnesty International Indonesia, said the designation and application of the terrorism law would have serious consequences for freedom of expression.

More Papuans expressing their views peacefully will be arrested without any evidence and the law will allow the detention of anyone thought suspicious for 7-21 days without charge, he said.

"The legal process can be even harsher than the treason articles that have so far been used against Papuans," he said.

Hamid said the government should focus on investigating and stopping extrajudicial killings and other forms of human rights violations, adding there have been at least 52 cases committed by security forces with a total of 87 victims since February 2018.

Meanwhile, Hendardi from the Setara Institute for Democracy and Peace said declaring pro-independence groups as terrorists was probably the worst thing President Joko Widodo could have done.

"This will seriously hinder any government attempt to develop Papua economically, as he has promised to do on various occasions," he said.

This move, he said, "illustrates the government's inadequacy in managing and pursuing conflict resolution in Papua and is an expression of hopelessness."

"Apart from being counterproductive, accelerating and prolonging the spiral of violence, this move opens the door wider to serious human rights violations," he warned.

The response by separatists was to remain defiant.

"All labels and designations imposed by colonial Indonesia will not discourage the Papuan people from realizing their political rights," said Markus Haluk, executive director of the United Liberation Movement for West Papua.