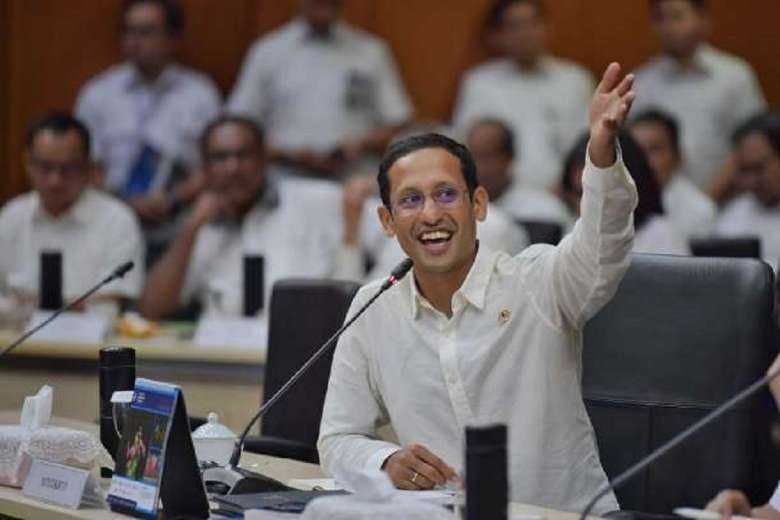 Sexual violence committed against children in Indonesia almost tripled in 2021, but true figures remain elusive because of a tendency not to report such crimes and cover them up, according to an agency dedicated to protecting victims.

The Witness and Victim Protection Agency (LPKS) said it recorded 288 complaints last year, a sharp increase on the 107 recorded in 2020.

“At least 65.7 percent of these 288 incidents took place in schools," Edwin Partogi Pasaribu, an agency spokesman, said on Jan. 16.

He said the true figure was likely very much higher as many people do not come forward to report such acts while attempts are often made by institutions to cover them up.

However, the jump in reported cases showed that efforts to get people to come forward were beginning to work, Minister of Education, Culture, Research and Technology Nadiem Makarim said.

He said the rise in reported cases was likely due to regulations the ministry issued on the handling and prevention of sexual violence in universities and schools last year.

Schools should be proactive in communicating with teachers, students, and parents so that students feel safe in schools

The minister called on the LPKS to work with the government in holding campaigns on campuses and schools to encourage victims and institutions to report cases so that authorities can take action against perpetrators and come up with better prevention measures.

Franciscan Father Vinsensius Darmin Mbula, chairman of the National Council of Catholic Education, called on schools to build better communication with their students.

“Schools should be proactive in communicating with teachers, students, and parents so that students feel safe in schools,” Father Mbula told UCA News.

“Schools must be brave and address sexual violence cases head-on and not cover them up in order for victims to obtain professional help and justice.”

Meanwhile, Jakarta Archdiocese has issued guidelines on how to better protect children and vulnerable adults from becoming victims of sexual abuse. They were officially announced on Jan. 15 by the archdiocesan secretary Father Vincentius Adi Prasojo.

The archdiocese stressed the importance of protecting the faithful, particularly children and vulnerable adults, from all forms of violence.

Drafted by Catholic laypeople from different professional backgrounds, the protocol deals with prevention, handling of cases and recovery.

“This shows our love and huge commitment to respecting the dignity of every individual, particularly children and vulnerable adults, in Jakarta Archdiocese,” Cardinal Ignatius Suharyo Hardjoatmodjo of Jakarta said.

According to Natalia Warat, who helped draft the guidelines, the archdiocese will hold awareness programs on the prevention of sexual abuse at both archdiocese and parish levels.

“There will be seminars on prevention of sexual abuse. Similar messages will also be delivered through social media platforms managed by the archdiocese and its parishes,” she told UCA News on Jan. 17.

If a Catholic priest or church worker is accused of sexual abuse, the archdiocese will investigate and assist the victim and make sure that the case is brought to court in accordance with Indonesian law. Full cooperation is to be given to authorities in dealing with the case, she said without providing further details as to what this would involve.

“The archdiocese will also provide a safe house for victims if needed. In fact, some religious congregations already have ones. We will see if we can work together with them,” Warat said.