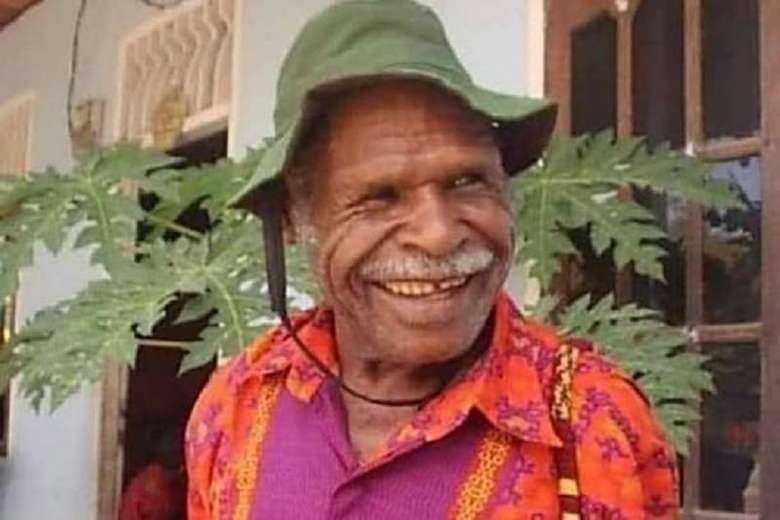 A full autopsy has been conducted on the body of a Protestant pastor shot dead in Indonesia’s Papua region last year as part of an official investigation into a group of soldiers suspected of killing him.

The autopsy on Reverend Yeremia Zanambani of the Gospel Tabernacle Church of Indonesia was carried out on June 5 in Papua’s Intan Jaya district.

It went ahead after permission was granted by his family and following pressure from the church, which has demanded to know the exact circumstances surrounding his death.

They had also demanded that the autopsy be carried out by an independent medical team to ensure transparency in the probe. The results will be announced in August.

The 67-year-old pastor was found shot dead outside his home in the village of Hitadipa in Intan Jaya district on Sept. 19 last year.

His death came shortly after a soldier was reportedly killed in a clash with insurgents in the area.

The circumstances surrounding his death had been the subject of an independent investigation conducted by Indonesia’s National Commission on Human Rights (Komnas HAM).

According to the commission, a soldier called Alpius Hasim Madi killed the pastor.

“[The findings] are based on the dying man’s account given to at least two witnesses before he died that he saw the soldier at the crime scene along with three or four other soldiers,” Mohammad Choirul Anam, a Komnas HAM commissioner, told journalists on Nov. 2.

He said the investigation revealed that the pastor suffered torture before being forced to kneel and be shot.

The commission’s findings prompted calls for an official probe and for an independent team to conduct the autopsy since the military has often been accused of covering up rights abuses committed by soldiers.

Intan Jaya police chief Sandy Sultan said the autopsy was conducted by a forensic team from Hasanuddin University in Makassar, South Sulawesi, and witnessed by Benny Mamoto, chairman of the government-appointed fact-finding team looking into the case, Komnas HAM and a member of the victim’s family.

Yuliana Langowuyo, executive director of the Catholic church’s Franciscan Justice, Peace and Integrity of Creation (JPIC) group in Papua, welcomed the autopsy, saying a “thorough and transparent investigation needs to be carried out so that the people of Papua know that the wheels of justice also turn for them.”