The corruption case related to the Protestant Church of Kingmi Mile 32 has cost the state more than US$ 1.4 million 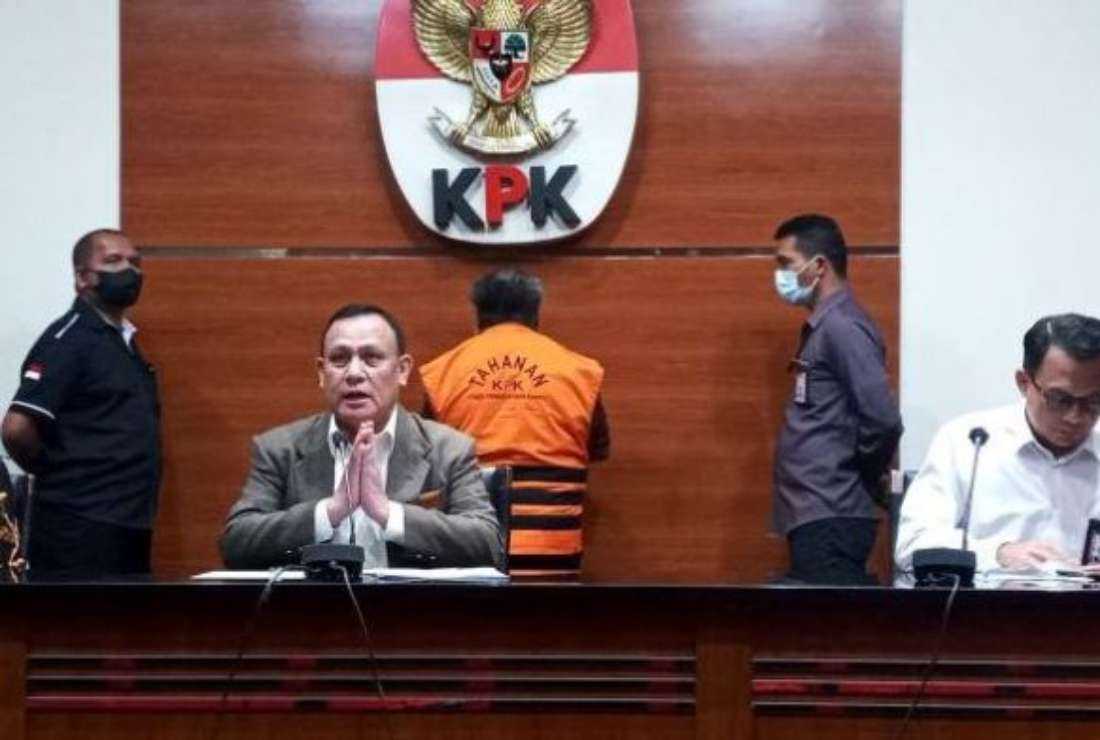 A district head in Indonesia’s Papua province has been arrested in connection with alleged corruption in the construction of a church that cost the state more than US$ 1.4 million.

The arrest of Eltinus Omaleng, the Mimika district head and a suspect in the construction of the Protestant Church of Kingmi Mile 32, from a hotel in Jayapura City was announced by the Corruption Eradication Commission (KPK) on Sept. 8.

Firli Bahuri, the chairman of KPK, said Omaleng did not cooperate when asked to appear for questioning by the investigators. Hence an investigation team went to the hotel and made the arrest. Omaleng was later taken to Jakarta.

A court in Jakarta had rejected Omaleng's lawsuit against declaring him a suspect in the corruption case.

Bahuri said there were two more suspects, Marthen Sawy, head of the People's Welfare Section of the Mimika District Regional Secretariat which oversaw the project, and Teguh Anggara from PT Waringin Megah, the construction company entrusted with the contract to build the church.

The actions of the suspects had resulted in an estimated loss of 21.6 billion rupiah (US$ 1.45 million) of which Omaleng, who served as district head since 2014, is suspected of having received around 4.4 billion rupiah.

This is the first corruption case related to a church construction project handled by the KPK, an institution formed in 2003 that specializes in dealing with corruption cases with state losses exceeding more than one billion rupiah.

Natalius Pigai, a Papuan activist and former commissioner of the National Commission on Human Rights, told UCA News that while it was absolutely necessary to deal strictly with cases of corruption, the need for churches from the community must also be considered.

Petrus Selestinus, a Catholic lawyer and coordinator of the Indonesia Democracy Defending Team, earlier said that the case was a lesson for all parties that the construction of a house of worship should be free from corruption.

Law enforcement agencies are expected to be fair in dealing with such cases so as to avoid “giving the impression of discriminating only against minority religions,” he added.