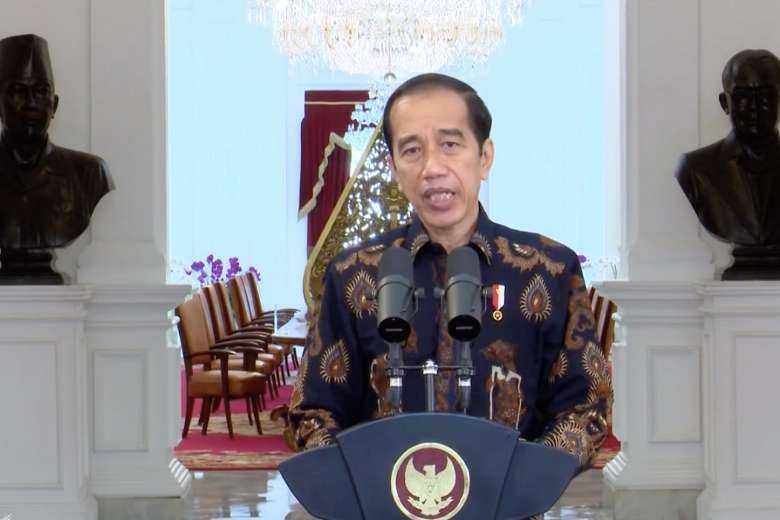 Indonesia underperformed in promoting human rights in 2020, according to one of the country’s leading rights groups.

Rights promotion in the country fell significantly this year from an already-low 3.2 to 2.9 points, the Setara Institute for Democracy and Peace said after issuing its 2020 Human Rights Performance Index.

The index is measured from zero to a high of seven.

“There is a fall of 0.3 points, which is significant,” Ismail Hasani, the group’s executive director, said during the virtual launch of the index to coincide with Human Rights Day.

He said the index graded Indonesia on several issues such as human rights abuses and protection, the abolition of the death penalty, and safeguarding freedom of expression, association and religion, and economic issues.

Through the index, he said, his group wanted to give an overview of the present human rights situation in Indonesia and to gather support for promoting people’s rights.

“It has been six years since President Joko Widodo committed to promoting human rights in Indonesia. Hardly anything has been done to address abuses,” he said.

Among them are abuses committed against civilians in Papua, against religious minorities across Indonesia and discrimination against the LGBT community.

Referring to the index, he said: “This year’s score is the worst since our group released the Human Rights Performance Index in 2008.”

The Setara Institute for Democracy and Peace recommended that President Widodo should focus on all its pledges and uphold the principle of tolerance to create inclusive governance.

Prior to the launch of the group’s new index, Widodo delivered a speech to mark Human Rights Day in which he promised to address past rights violations in a wise and dignified way.

These violations include massacres against alleged communists more than 50 years ago and killings during and after the fall of Indonesian strongman Suharto in 1998.

“We must work together and spend our energy to deal with it under the coordination of the coordinating political, legal and security affairs minister … so that the results can be accepted by all stakeholders as well as the international community,” he said.