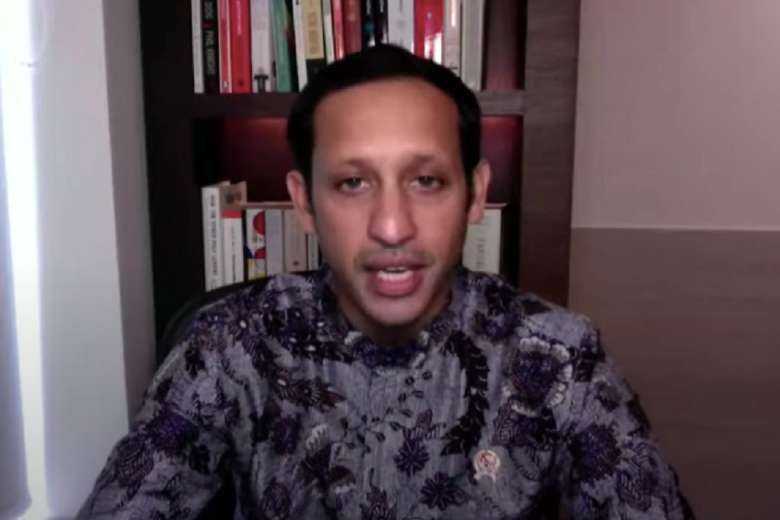 The Indonesian government has issued a decree banning state schools from interfering in the religious beliefs of students and teachers in a move that is being hailed as part of increased efforts to ensure the Muslim-majority country remains inclusive.

The decree was announced on Feb. 3 following an outcry last month after a state vocational senior high school in Padang, West Sumatra province, ordered all female students to wear a hijab.

According to the decree, schools must not force students and teachers to wear clothing that identifies people with a certain religion.

"The essence of this decree is that students, teachers and education officials have the right to choose. Wearing religious-oriented attire is an individual decision," said Minister of Education and Culture Nadiem Anwar Makarim when announcing the decree with Religious Affairs Minister Yaqut Cholil Qoumas and Home Affairs Minister Muhammad Tito Karnavian.

The decree also demands that local governments and school principals revoke regulations that require or prohibit such attire within 30 days.

Makarim called on the public to report any violations.

The regulation, however, exempts Aceh province in Sumatra, the only region in Indonesia authorized to impose Islamic Sharia law.

Minister Quomas said the decree was necessary to stamp out religious intolerance in schools and cited the Padang school which had tried to force a Christian girl to wear a Muslim headscarf.

"I believe that case was just the tip of the iceberg," said Quomas, adding that the government hopes everyone will respect each other's beliefs.

Ahmad Nurcholish from the Indonesia Conference on Religion and Peace welcomed the decree, saying it upholds the concept of freedom of religion and belief guaranteed by the Indonesian Constitution.

"Schools should be free from such mandatory religious requirements. Let it be an individual decision,” he told UCA News.

Franciscan Father Vinsensius Darmin Mbula, chairman of the National Council of Catholic Education, said it showed the government's commitment to guarantee the rights of all people.

"I hope this decree will truly have an impact on the way local governments and school principals think and behave so that there are no more incidents of intolerance in schools," he told UCA News.

Even though the decree applied to state schools, he said, Catholic ones also needed to reflect on this so that they can create a climate imbued with the spirit of dialogue and respect for the rights of every student.