Jharkhand becomes the fourth state to propose such a law after West Bengal, Rajasthan and Manipur 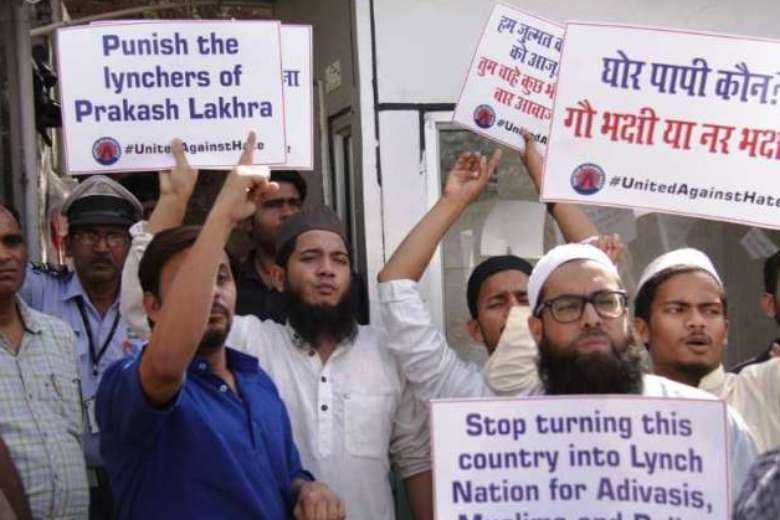 The eastern Indian state of Jharkhand has become the fourth in the country to pass a bill against mob lynching and end the culture of impunity associated with it.

The State Assembly on Dec. 21 passed the Prevention of Mob Violence and Mob Lynching Bill, 2021, aimed at averting mob brutality within the province.

The pro-Hindu Bharatiya Janata Party (BJP), which occupies the opposition benches in Jharkhand, opposed the bill with its legislators calling it an attempt to appease minority communities.

The new bill defines lynching as “any act or series of acts of violence or death, whether spontaneous or planned, by a mob on the grounds of religion, race, caste, sex, place of birth, language, dietary practices, sexual orientation, political affiliation, ethnicity or any other ground,” as reported by Live Law.

Jharkhand joins Manipur, Rajasthan and West Bengal in making mob lynching a cognizable, non-bailable and non-compoundable offense with provisions to punish persons involved in planning, supporting or attempting it.

A person found guilty of committing the crime may face life imprisonment along with a fine of up to 500,000 rupees (US$6,617) depending on the severity of the crime. If a victim dies, the perpetrators can be fined up to 2.5 million rupees ($33,080).

The bill will now be sent to the governor of the state for his assent.

Ratan Tirkey, a member of the tribes advisory committee of Jharkhand's government, lauded the government for what he called “a great achievement” that could prevent incidences of witch-hunting in the state.

“It [the law] will give a message to everybody in the state as well across the country that no one is above the law. No one can take the law into their own hands because he or she is in power or belongs to the majority community,” he told UCA News

Tirkey, a Catholic leader, underlined the need for making provision in the law for paying financial compensation to the families of mob lynching victims.

Father Vincent Ekka, who heads the department of tribal studies at the Jesuit-run Indian Social Institute in New Delhi, said the “law will be effective only if well implemented at the grassroots level.”

India has reported a spate of mob lynchings in recent years, mainly in the name of cow vigilantism by militant Hindu groups on a mission to protect the holy cow.

It gained widespread attention when Mohammad Akhlaq, a Muslim farmer from Dadri in the northern state of Uttar Pradesh, was lynched for allegedly possessing beef of a calf he was suspected to have killed in September 2015. However, laboratory tests proved the meat found inside his house was not beef.

Minorities allege such incidents of mob violence have risen since the BJP came to power in New Delhi in 2014.

A report by IndiaSpend revealed how mobs act as an executor of extrajudicial punishment by accusing individual victims of petty crimes, murder or even rape, or perceiving them as witches or deviants.

BJP governments at the center and in states refused to condemn or act against the perpetrators. The fear and anguish against mob violence led to a series of protests and demonstrations such as the “Not In My Name” campaign by activists and citizens in many parts of India.