Same-sex marriage is against Indian culture and law and society does not recognize it, a federal government lawyer has said in reply to a petition on gay marriage.

“Indian society and law do not recognize such a concept. Homosexuality is unnatural and the Church does not accept that which is against nature because we follow what God has taught us,” Bishop Joshua Mar Ignathios, vice-president of the Catholic Bishops’ Conference of India, told UCA News.

“The Catholic Church in India neither promotes nor propagates homosexuality. It is always for men and women and happy families. The Church believes in natural activities and it will always stand for that.”

A petition was filed on Sept. 8 at Delhi High Court quoting the 1995 Hindu Marriage Act, which allowed for the marriage of any two Hindus without discriminating between homosexuals and heterosexuals.

Mehta, representing the federal government, said Indian culture and law do not allow or recognize same-sex marriages and, as per law, marriage is only between a man and a woman.

Referring to a 2018 Supreme Court verdict, Mehta said decriminalizing homosexuality was solely limited to the decriminalization and “nothing more, nothing less.”

The petitioners said that despite the Supreme Court verdict decriminalizing consensual homosexual relationships, gay marriages were still not possible.

Meanwhile, justices D.N. Patel and Prateek Jalan of Delhi High Court observed that the situation was changing the world over, but it may not be applicable to India.

“Same-sex marriage, homosexuality and gay culture are all Western culture, which some people think is correct, but I don’t think our society is ready to accept them at this moment,” Muhammad Arif, chairman of the Center for Harmony and Peace, told UCA News.

“Our country has a history of people living peacefully and following the age-old tradition of marriage between men and women, children and joint family, so it will be very difficult to accept same-sex marriages.

“It is too early to say how and when society will accept them and it will be big challenge for both parties.” 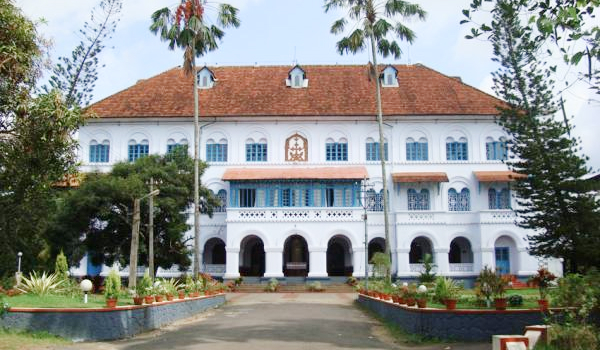