Director of Jesuit Refugee Service was snatched in Afghanistan 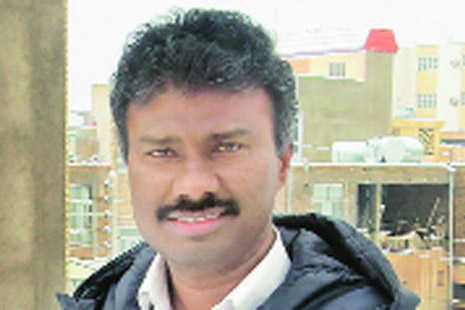 Indian Prime Minister Narendra Modi has assured top level intervention for the safe release of a Jesuit priest abducted in Afghanistan but said the situation is "extremely delicate."

Authorities have no idea why 47-year-old Father Alexis Prem Kumar, director of Jesuit Refugee Service in the war ravaged Muslim nation, was abducted on June 2. Jesuits said the abductors have baffled them by not making any demands for the priest's release or expressing reasons for their action."We have no information on who kidnapped him, or why they did it. The kidnappers also have not made any demand so far," spokesman Fr Joy Karayampuram told ucanews.com on Friday.In a letter to Tamil Nadu Chief Minister J Jayalalithaa, the newly elected prime minister Modi said "the government will spare no effort" to ensure the release of Fr Kumar, a native of Tamil Nadu.Two days after the Jesuit was abducted Jayalalithaa wrote asked for Modi's intervention. In his reply, released to media on Thursday, Modid said "this is an extremely delicate situation" and India's prime concern is to "ensure the integrity" of the efforts and make sure that priest "does not come to harm."JRS South Asia director Father Stan Fernandes said they have no information on the progress of the search.