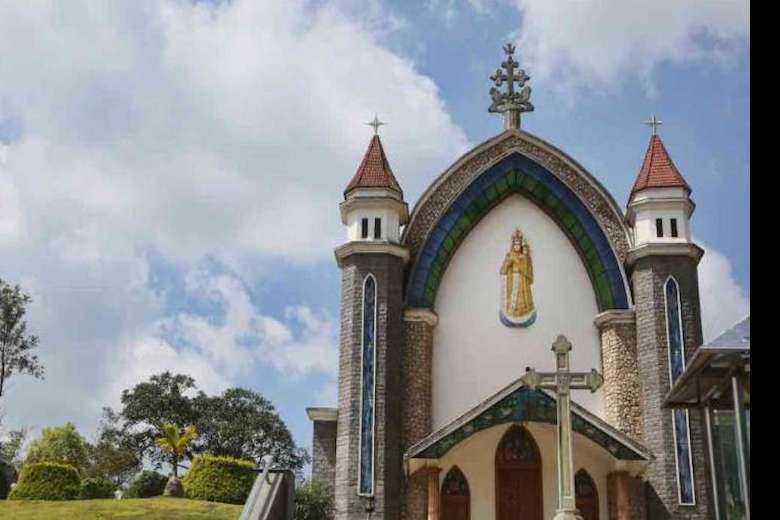 The synod of bishops of India's Eastern-rite Syro-Malabar Church has reiterated its intent to adopt a uniform liturgy even as a section of priests and laity continued an indefinite hunger strike against it.

The synod at the end of its seven-day session on Jan. 15 issued a circular stating that Archbishop Antony Kariyil, the metropolitan vicar of the Archdiocese of Ernakulam-Angamaly, will issue a circular seeking the implementation of the new format on Jan. 23.

The circular further cautioned the faithful to “be careful not to fall into the trap of powers that are against the Church” and “intend to convert the differences of opinion on the Holy Mass into a street riot.”

The resistance to the new uniform liturgy is strongest in Ernakulam-Angamaly Archdiocese, with the clergy and laypeople refusing to have the priest celebrate part of the Mass turning to the altar, without facing the congregation, as wanted by the synod.

The synod pointed out that of the 35 dioceses, all except one are following its decision as it underlined the importance of greater unity among its members.

The protesters, though, refuse to back down. “We are going to intensify our protest,” said Riju Kanjookaran, a protesting lay Catholic leader.

“The rightful place for the synod circular is the dustbin,” he told UCA News on Jan. 16 even as Father Babu Joseph Kalathil and two laypeople on a hunger strike at the archbishop’s house since last week were removed to a church-run hospital after their health deteriorated.

They continued to fast in the hospital even as another priest, Father Tom Mullanchira, took their place at the archbishop’s house.

Father Jose Vailikodath, a spokesperson for the archdiocesan protest committee, said in a statement that the “synod took the decision without consulting priests and the laity” and so “it will not be complied with.”

The priest also termed the synod’s latest circular announcing that Archbishop Kariyil would issue a fresh circular on Jan. 23 implementing the synod decision as “a pressure tactic” and vowed to oppose it.

The dispute is more than four decades old and the synod’s decision in 1999 is seen as a compromise that requires priests to face the congregation during the start and concluding part of the Mass but face the altar during the Eucharistic prayer.

Many priests are refusing to change their position of facing the congregation throughout the Mass followed for more than five decades.