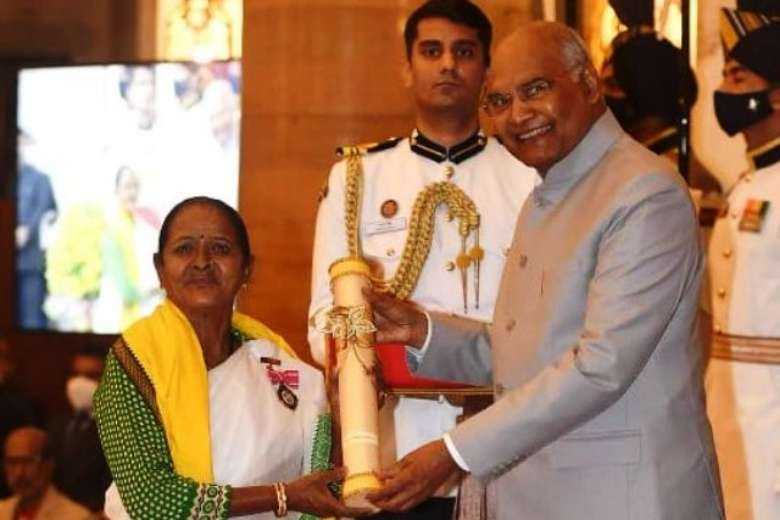 Tribal Christians in the eastern Indian state of Jharkhand are delighted after the federal government awarded one of its highest civilian awards to Chutni Mahto for her campaign to end witchcraft.

Mahto was presented with the Padma Shri (noble one in blossom) by Indian President Ram Nath Kovind in the national capital New Delhi on Nov. 9.

Mahto, herself a victim of witch-hunting, has campaigned to create public awareness against the inhuman practice in her home state since 1995.

Data from the federal National Crime Records Bureau (NCRB) shows that between 2000 and 2016 more than 2,500 people were killed in witch hunts. An average of 156 people, mostly women and children, are killed each year across India due to the practice of witchcraft.

Rights activists say the actual numbers could be much higher as many cases are not reported to police or are reported wrongly to save those involved.

Murder driven by the belief in black magic is common in Jharkhand. In 2019, the state reported 27 deaths related to allegations of witchcraft. Up to September 2020, 19 deaths had taken place over alleged witchcraft, according to police data.

Along with the NGO, she has so far managed to rescue 127 women from being victims of witchcraft and help them live a life of dignity

Mahto’s struggle began in 1991 when her own family and neighbors accused her of being a witch and chased her away from Mahtadhi village in Seraikela Kharsawan district.

She faced physical and mental torture at home and even the village viewed her with suspicion and fear mixed with hatred. But Mahto somehow managed to escape the torture and reached her parents' home in Birbans village to start a new life with her three children.

In 1995, she joined a non-government organization (NGO), Free Legal Aid Committee, which campaigned against the practice of witchcraft.

Along with the NGO, she has so far managed to rescue 127 women from being victims of witchcraft and help them live a life of dignity.

“The recognition of her work by the federal government is a positive message,” said Father Vincent Ekka, who heads the department of tribal studies at the Jesuit-run Indian Social Institute in New Delhi.

Witch-hunting is still practiced in most parts of India, especially among tribal communities in remote, rural areas due to lack of education and social awareness, the Oraon tribal priest said.

Sister Lalita Roshini Lakra, a Daughters of St. Anne nun, said the majority of victims are women and children but rarely do crimes against them get reported because men are the main perpetrators of this outdated, evil practice.

Ratan Tirkey, a former member of the tribes advisory committee of Jharkhand, said lack of education is one of the main reasons behind the prevalence of witchcraft in society. “But there are many factors like no proper healthcare system which forces people to approach quacks,” the Catholic lay leader said.

Like many other tribal states, Jharkhand has a law in place to prevent witch-hunting. The Prevention of Witch Practices Act 2001 provides for imprisonment from three months to one year, which is woefully inadequate to act as a deterrent against the crime.

Rights activists say it’s not always superstition that causes witch hunts. Family, land or financial disputes are a major cause for the victimization of women.