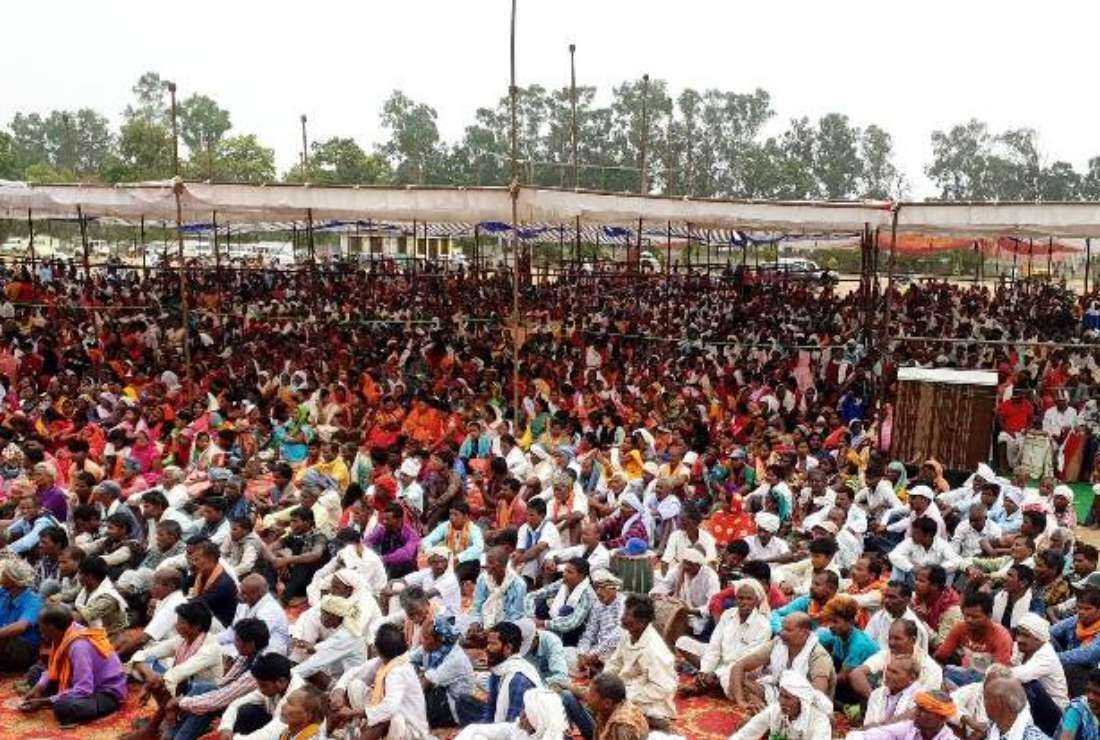 Tribal Christians in Ambikapur Diocese protest against the campaign by Hindu nationalists to remove them as beneficiaries of government welfare schemes in Chhattisgarh, India, on June 12. (Photo supplied)

Tribal people including Christians in the central Indian state of Chhattisgarh are up in arms about attempts by Hindu nationalist forces to rob them of reservation benefits.

Reservations form a system of affirmative action in India that provides representation in education, employment and politics for historically disadvantaged groups such as tribal people, Dalits and backward castes.

Tribal people in Chhattisgarh are alarmed by Janjati Suraksha Manch (JSM) or tribal protection forum, which is affiliated with the Hindu nationalist Rashtriya Swayamsevak Sangh (RSS), undertaking a concerted campaign to remove tribal Christians and Muslims from the list of reservation beneficiaries.

Demands to delist Christians and Muslims have been raised for the past 15 years or so but Hindu nationalists started holding rallies in support of the move for the first time in May.

“The demand and the public rallies in support of it are motivated by political gains,” Bishop Emmanuel Kerketta of Jashpur told UCA News on June 15.

There is currently no religious bar to tribal people being eligible for government-run welfare schemes, but Christian leaders fear the campaign, if successful, could deny the faithful their constitutional right.

“It is totally motivated by the RSS. Their agenda is to divide tribal people on religious lines so that they can become master of their land, culture and traditions"

Hindu nationalists argue that tribal people who became Christians or Muslims chose to give up their indigenous culture, traditions and belief system, hence they should be excluded from the list of reservation beneficiaries.

Bishop Kerketta said the JSM held a rally in his diocese on May 29, followed by another at Balrampur in Ambikapur Diocese. The organization was reportedly planning to hold similar rallies in all districts of Chhattisgarh.

“It is totally motivated by the RSS. Their agenda is to divide tribal people on religious lines so that they can become master of their land, culture and traditions,” the prelate alleged.

Father Isaac Kujur, a parish priest of Jamdara, told UCA News that tribal Christians in the area held a protest on June 12 to counter the rally held by Hindu nationalists on June 9.

Father Kujur said the plan was to “first target tribal Christians followed by tribal people who consider themselves Hindu and finally the Sarna [tribal belief system] followers so as to divide tribal people and deny them constitutional benefits.”

Father Vincent Ekka, who heads the department of tribal studies at the Jesuit-run Indian Social Institute in New Delhi, told UCA News that the delisting move was “a conspiracy hatched at the highest level to wipe out the tribal population from the protected forest areas” that are rich in natural minerals and deposits.

Media reports said the JSM, set up in 2006, had held 124 public meetings in tribal areas across the country in the past few months. Most participants including tribal people were said to be followers of Sanatan Dharma or eternal order of Hinduism “who felt cheated by tribal Christians for leaving their faith and continuing to corner the fruits of reservation.” 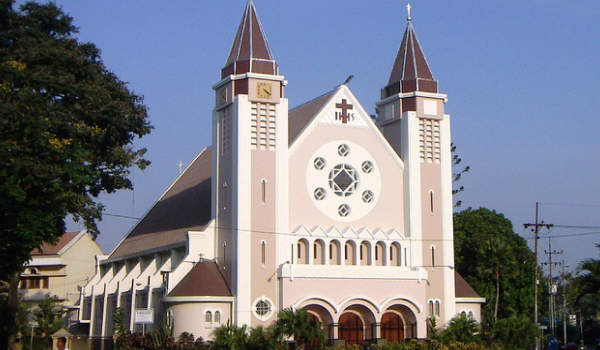