It is a secular country and every religion must be treated equally, says a Catholic leader from Madhya Pradesh 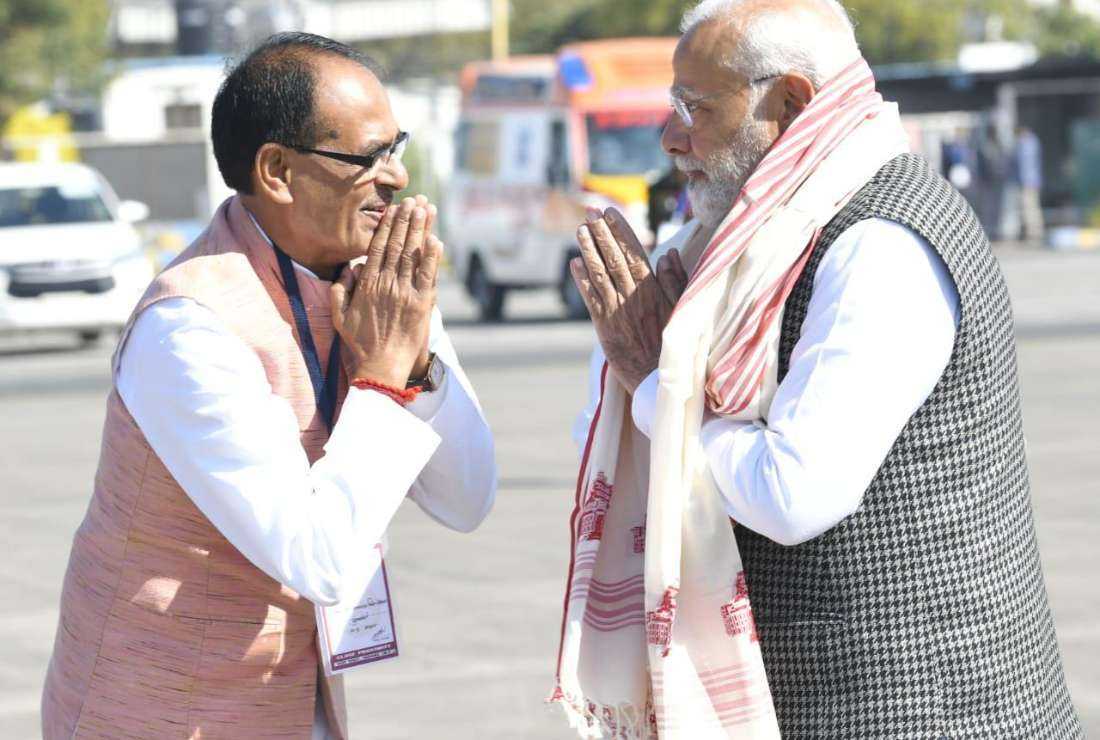 Church leaders and opposition party members have criticized the move by the head of a central Indian state to introduce the teaching of Hindu scriptures in government schools.

“Ancient epics are invaluable holy texts and they help in building the moral character of human beings,” said Chouhan, a leader of the pro-Hindu Bharatiya Janata Party (BJP), according to a report in The Hindu daily.

His opponents from Congress said the move aims to woo Hindu voters with state elections expected later this year.

Father Maria Stephan, public relations officer of the Catholic Church in the state, said there was nothing wrong in teaching religious scriptures, but then all major religions must be taught.

“It is a secular country and all religions are treated equally. Therefore, if the government is serious then it should include portions from religious scriptures of Christians, Muslims, Sikhs, Jains and Buddhists among others,” Father Stephan told UCA News on Jan. 24.

He said this will help inculcate religious tolerance and respect for other religions among students and help build a strong, vibrant and secular India.

Jerry Paul, state secretary of the opposition Congress party, said the announcement had nothing to do with moral education but was made with a focus on the upcoming state election.

“It is nothing but a political move to garner radical Hindu vote for his [Chouhan’s] party,” he said.

Christians are the second largest minority community after Muslims in Madhya Pradesh and are concentrated in districts where indigenous tribal people have a sizeable population.

“This kind of promotion of a particular religion through the academic curriculum should be opposed,” said G. S, Markam, a tribal leader from the state.

Markam told UCA News that the tribal people have been demanding recognition for their indigenous animist belief system and practices but the government has done nothing to fulfill it so far.

“If the government is serious about introducing religious education in its schools it should set up a committee of religious leaders belonging to all major religions, including tribal communities and prepare an inclusive religious textbook,” he said.

Indigenous tribal people make up more than 20 million of the state’s 71 million people.

In the tribal-dominated Jhabua district, there are over 35,000 Catholic and Protestant voters. Jhabua has nearly 20 missionary schools. 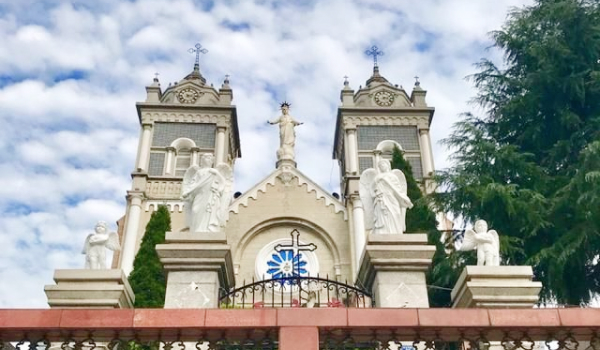