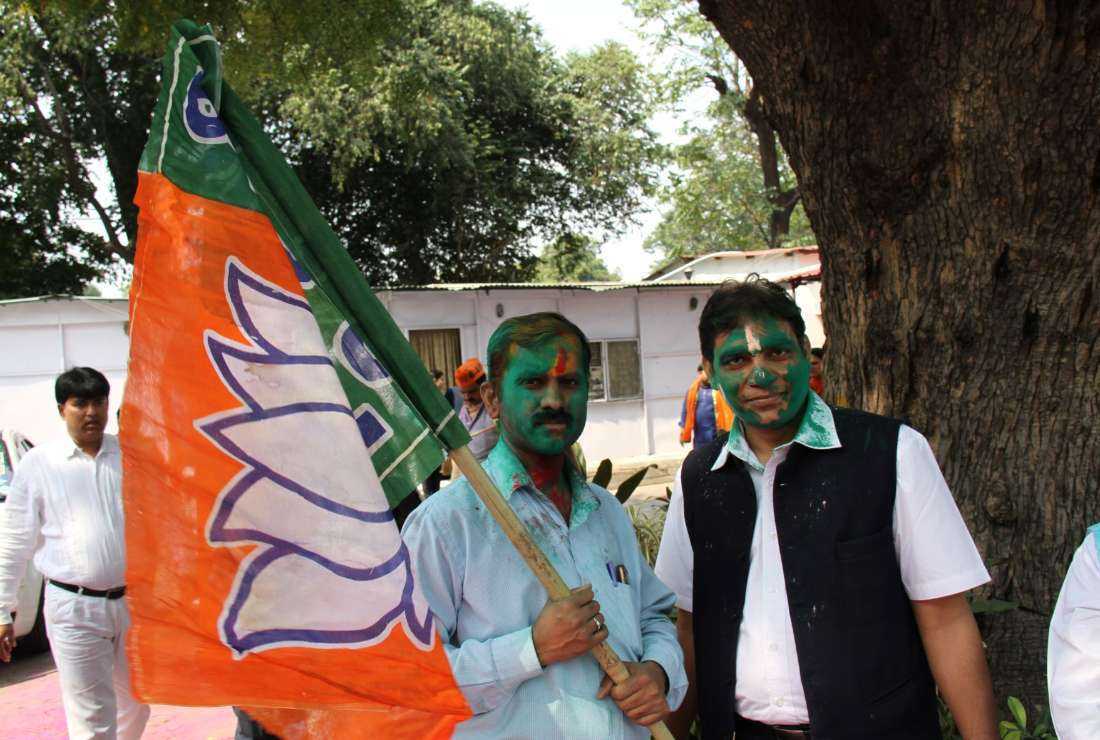 The pro-Hindu Bhartiya Janata Party (BJP) government in the northern Indian state of Uttarakhand has proposed a stringent law to check forced religious conversions, days after the Supreme Court expressed concerns over the issue.

The nation’s top court on Nov. 14 said it was concerned over alleged forceful religious conversion as it affects the national security, freedom of religion, and conscience of citizens.

On Nov. 16, the state government announced it will make an existing anti-conversion law stricter by making forced conversion a cognizable and non-bailable offense with a maximum punishment of 10 years in jail, media reports say.

The state’s chief minister Pushkar Singh Dhami has approved the amendments to the Uttarakhand Freedom of Religion Act, 2018, and a bill to amend the law is expected to be tabled in the state legislative assembly.

Church leaders have expressed concerns over the government’s move.

“We have to see in what context the state government is compelled to make the law stricter as the state already has a law to check conversion activities. It is a matter of debate and discussion," Bishop Vincent Nellaiparambil of Bijnor told UCA News on Nov. 18.

The prelate said that so far as Christians are concerned, there was no incident where they have been targeted by the authorities.

“We respect the state government as we are clear in our mission and have transparency. There is also no record of our involvement in any religious conversion activities," Bishop Nellaiparambil said.

The prelate said that only time will tell how the proposed amendments will affect the minorities in the state.

“We [Christians] are not even one percent of the total population of the state and respect other religions,” he added.

During the state assembly election early this year, the ruling BJP had promised a “stringent law against Love Jihad,” a conspiracy theory propagated by Hindu nationalists against Muslim men, alleging they were luring Hindu girls into marriages and forcing them to convert.

Mahendra Bhatt, state BJP chief said that “the new amendment will instill fear in the mind of those who try to indulge in Love Jihad.”

He further claimed that the decision to amend the law was taken as per the wishes of the state's people.

The proposed amendment will seek a 10-year jail term for those found guilty of forced religious conversion. The existing law has a maximum of two years.

The law also says that any marriage formalized for the sole purpose of religious conversion may be declared null and void by the family court.

About 85 percent of Uttarakhand’s people are Hindus. Christians make up less than one percent and Muslims account for 14 percent.