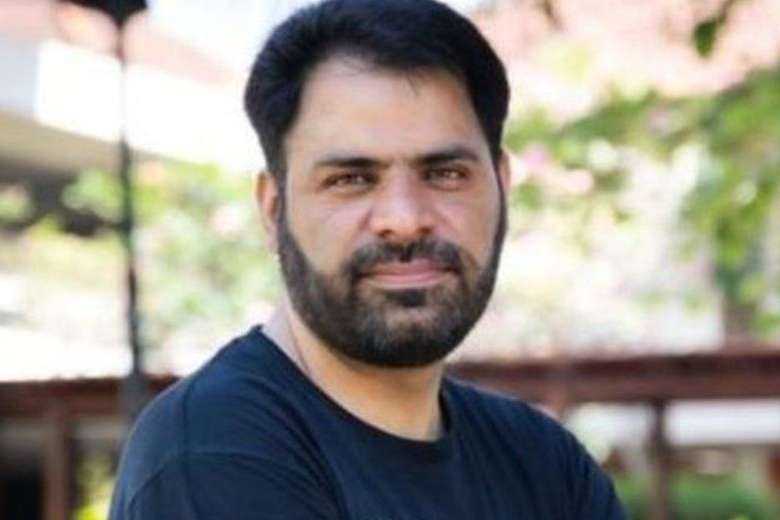 CIVICUS and Amnesty International have condemned Indian authorities for targeting and harassing human rights defender Khurram Parvez through the misuse of the justice system as he marks 150 days in arbitrary detention.

The global alliance of civil society organizations has called on the government of India to immediately and unconditionally release the Kashmiri human rights defender and drop the baseless charges brought against him.

Parvez has been working relentlessly to expose human rights violations in Jammu and Kashmir, including documenting cases of enforced disappearances and investigating unmarked graves. He is the program coordinator of the Jammu and Kashmir Coalition of Civil Society (JKCCS) and chairperson of the Asian Federation Against Involuntary Disappearance (AFAD).

On Nov. 25, 2021, National Investigation Agency (NIA) police raided his house and the office of JKCCS in Srinagar following a first information report lodged by the NIA on Nov. 6, 2021. Several electronic devices and documents were seized and Parvez was arrested.

CIVICUS says his arrest and detention highlight the heightened risks human rights defenders face in India and the use of draconian laws to silence them.

In the most recent custodial hearing on March 24, an NIA court extended his judicial custody for another 30 days, which will bring his total detention period to 180 days, the maximum allowed under the Unlawful Activities (Prevention) Act (UAPA) for filing a charge sheet.

The UAPA has been increasingly misused by the government of India and has become the weapon of choice to arbitrarily detain human rights defenders, journalists and protesters. Slow investigative processes and extremely stringent bail provisions under the UAPA ensure that those detained under the law are held in pre-trial detention for long periods.

The UN has raised concerns about the 2019 amendment to the UAPA because of the threat it poses to human rights defenders and the right to freedom of expression.

Parvez has been systematically harassed in the past simply for advocating against rights violations in Indian-administered Jammu and Kashmir.

In September 2016, Indian authorities arrested him a day after he was barred from traveling to Switzerland to attend the 33rd session of the United Nations Human Rights Council. He was then charged under the draconian Jammu and Kashmir Public Safety Act , which allows detention without charge for up to two years. He was released after 76 days in detention.

Thousands of Kashmiris had been detained without charge under the PSA, including political leaders, opposition activists, lawyers, human rights defenders and journalists

In October 2020, nine simultaneous raids were conducted by the NIA on the houses and offices of several rights defenders, NGOs and newspapers in Jammu and Kashmir, including Parvez's house.

The UN special rapporteur on human rights defenders and the Office of High Commissioner for Human Rights have raised concerns about the arrest and detention of Parvez under the UAPA and called on the Indian authorities to safeguard his rights to freedom of expression, association and personal liberty.

Human rights groups have continuously raised grave concerns over the human rights situation in Jammu and Kashmir, particularly after the decision to revoke its constitutional autonomy on Aug. 5, 2019.

Thousands of Kashmiris had been detained without charge under the PSA, including political leaders, opposition activists, lawyers, human rights defenders and journalists. There are some serious allegations of torture and other ill-treatment in custody, including beatings.

Civic space in India is rated as repressed by the CIVICUS Monitor.