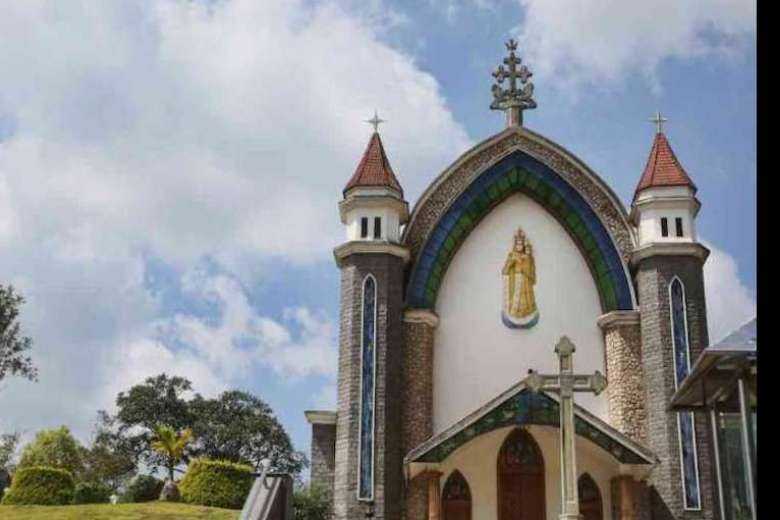 Priests and laity have called off their indefinite hunger strike after a bishop conceded to their demand to ignore a bishops' synod decision to have a uniform celebration of Mass in the Eastern-rite Syro-Malabar Church.

They were protesting the decision of their synod to follow a uniform liturgical celebration in its 35 dioceses and put an end to a dispute stretching back more than four decades.

Archbishop Antony Kariyil, the metropolitan vicar, issued a circular on Jan. 20 expressing his inability to support the synod decision on a uniform Mass. He also promised to “initiate steps for a permanent solution” to the vexed issue.

Archbishop Kariyil further said that he had personally called on Cardinal George Alencherry and apprised him of the dangerous situation in the archdiocese due to the growing public support for the hunger strike, warning that it could even lead to loss of life.

The decision was also conveyed to the permanent synod and the Vatican.

Soon after the circular was shared among the protesters, Father Jose Vailikodath, public relations officer of the archdiocesan protection committee, announced that the hunger strike had been called off.

Father Vailikodath in a statement said that “since Archbishop Kariyil has assured us that he will not insist on us to follow the synod Mass, we have called off the hunger strike.”

However, he asserted that the priests and the laity in the archdiocese will continue their protests “in the form of prayer and fast against the synod Mass to ensure that it will not be allowed to disturb the peace in the archdiocese ... any further”

The synod in August 2021 decided to implement the uniform Mass and almost all dioceses except Ernakulam-Angamaly agreed to the decision.

The priests opposing the synod decision want to celebrate Mass facing the people as they have been doing for the past five decades.

When they threatened to boycott Mass, Archbishop Kariyil exercised his power and gave dispensation to the entire diocese from following the synod Mass on Nov. 27, a day before its implementation.

The situation was aggravated when the synod in its circular on Jan. 15 reiterated its stand and asked Archbishop Kariyil to issue a circular in favor of the synod decision on Jan. 23.

The synod also said Archbishop Kariyil had agreed to their demand as a sign of settlement.

The archbishop refused to withdraw his dispensation and instead sided with the priests and laity.

PIUS PERUMANA
I find many of your reports from South Asia (Other parts of Asia I don't have that much direct access) are too biased, often tarnishing the image of the Church and its institutions, not helping the Catholic Community in anyway and often based on hearsay reports by flimsy reporters, some are ex-seminarists working on a different agenda or attempting to please some particular groups or individuals with vested agenda/aim. I personally know many well meaning people who discard UCAN and myself from an avid reader of UCAN has become a casual on looker. I am not sure what you are aiming to achieve through the current style of news reporting.
Reply