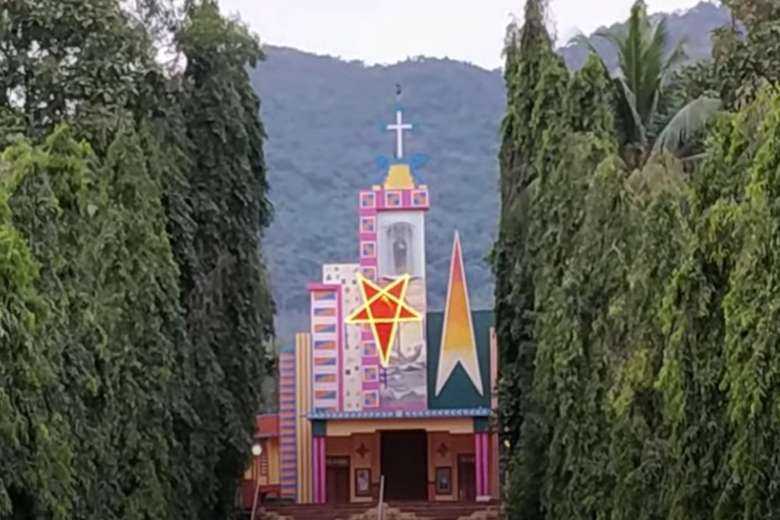 Police have registered a case against a Catholic priest for allegedly provocative statements about Muslims in the southern Indian state of Kerala.

Muslim groups objected to his comments in a homily at St. Thomas Church in Manikkadavu during a recent feast.

Father Antony Tharakkadavil of Tellicherry Archdiocese was charged at Ulikkal police station in Kannur district on Jan. 25 with wantonly giving provocation with intent to cause riot.

“Yes, we have registered a case against the priest for his alleged provocative speech. However, he was not arrested,” a police official told UCA News on Jan. 28.

After a Muslim group lodged a complaint against the priest with police, it was withdrawn after consultation with diocesan officials, but a second Muslim group got a first information report registered against him.

It claimed the priest made derogatory remarks about halal food and love jihad.

“Love jihad” is a term used to describe Muslim men feigning love to marry women from other religions and converting them to Islam.

Tellicherry Archdiocese, however, has solidly backed the priest and said that “it will protect the priest in all possible ways.”

In a press release issued on Jan. 28, the archdiocese described the campaign against the priest “as an attempt to create unnecessary controversies and deliberately insult the archdiocese.”

The statement backed the priest’s remarks on halal food and love jihad and added that the archdiocese had asserted its position on them in talks with both parties.

The archdiocese said it has appointed a legal team to deal with the case and it will not succumb to any pressure from “vested interest groups.”

The archdiocese also pointed out that in the recent past several offensive speeches were made by Muslim leaders against the Catholic Church. It insisted that the Church and its personnel were never involved in activities that create polarization or intolerance among religions.

It also lauded the awareness among the Christian community about the dangers of love jihad among other issues.

This is not the first time that Christians and Muslims have locked horns over love jihad, narcotic jihad and halal food.

After a video of the homily went viral, several Muslim groups staged a protest and demanded action against the prelate

Bishop Joseph Kallarangattu of Pala drew the wrath of Muslims during his homily at the nativity celebration of Mother Mary last September when he spoke about the dangers of love jihad and narcotic jihad.

Muslim terrorists, he said, want to “promote their religion” and to see “the end of non-Muslims,” for which they used love jihad and narcotic jihad.

After a video of the homily went viral, several Muslim groups staged a protest and demanded action against the prelate.

Bishop Kallarangattu said he had only quoted statements by former state police chief Loknath Behera, who said Kerala had become a recruiting center for Islamic terrorists. He refused to apologize for his comments.

The Christian League in Kerala has called for promoting non-halal meat among community members rather than the halal meat popular among the Muslim community.

Christians make up 18 percent and Muslims 26 percent of Kerala’s population of about 33 million. 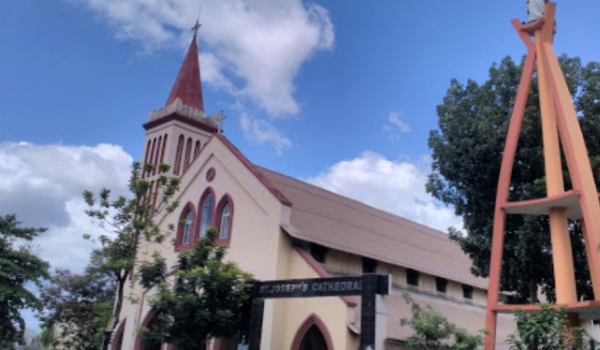