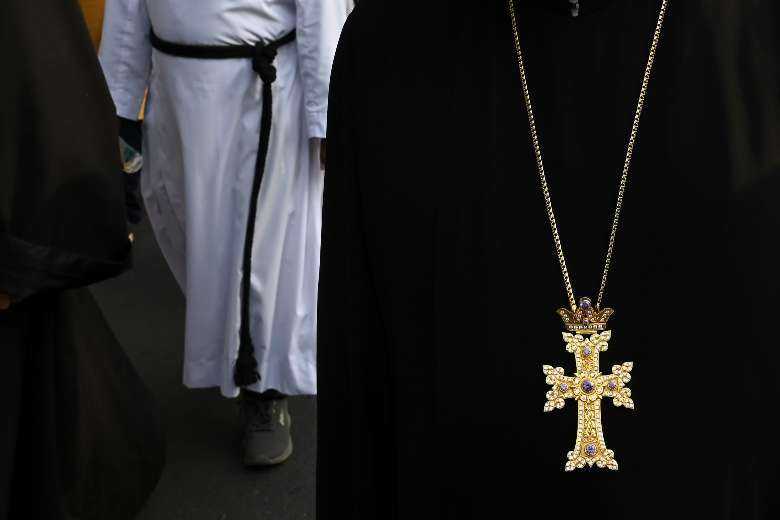 A Catholic priest accused of molesting a minor girl has been arrested and remanded to judicial custody in the northern Indian state of Uttar Pradesh.

Father Albert S., 67, was reportedly arrested on April 23 after being summoned to a police station under the pretext of discussing “some important matter.”

The priest was charged under the Protection of Children from Sexual Offences (POCSO) Act and informed that the mother of an 11-year-old girl had lodged a complaint of molestation against him.

The priest was later produced before a court and remanded to judicial custody to facilitate further investigations.

“Father Albert is trapped in a totally false case. We are sure his innocence will be proved in court and he will come out clean. We are going to move a bail application for his release,” said Father Roy Chowalloor, public relations officer of Meerut Diocese.

Father Albert serves as principal of the diocese-run St. Joseph High School with more than 1,100 students. The school is on the campus of St. Joseph’s Church of Lalyana in Baghpat district.

Father Chowalloor told UCA News that the complainant woman had sought admission to the school for her three children — two sons and a daughter — on April 21. She also appealed for concessions in their fees, textbooks and uniform purchases, among other things.

The priest told her to first admit the children before other things could be decided. “We are still not sure what made her lodge a fake complaint and get the priest jailed,” Father Chowalloor wondered.

Uttar Pradesh is the most populous state in India and is known as a hotbed of Christian persecution.

According to a report by the United Christian Forum, the state witnessed 105 incidents of persecution against Christians in 2021, which recorded a total of around 500 cases across India.

Targeted attacks against Christians and Muslims, as well as Dalits, have risen ever since Hindu monk Yogi Adityanath became chief minister in 2017, church leaders said.

In one such incident, 55 Christians attending a Maundy Thursday service were charged with violating a law that criminalizes religious conversion following a complaint by right-wing Hindu groups.

Around 20 men were arrested while women and children were held in a police station before being released around midnight.

Christians make up only 0.18 percent of the 200 million people in Uttar Pradesh.