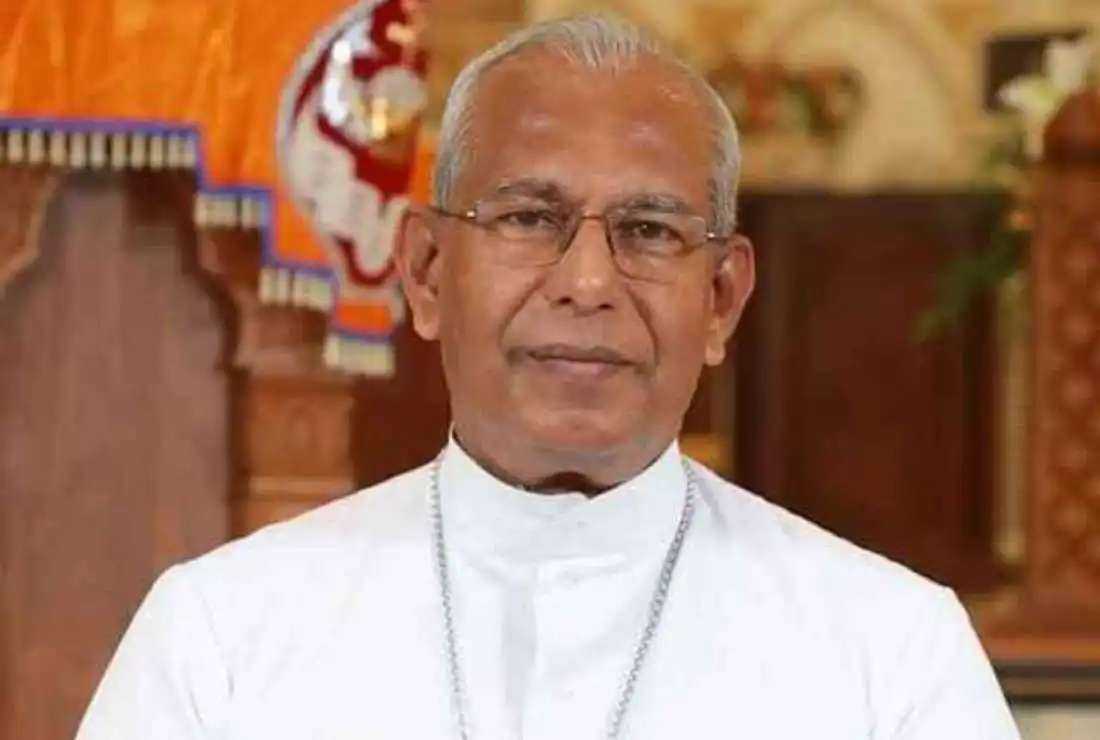 Some bishops of the Eastern rite Syro-Malabar Church in India have expressed displeasure over the style of functioning of an apostolic administrator appointed to settle a liturgical dispute in one of its archdioceses.

Nine bishops in a confidential letter to Cardinal George Alencherry, head of the Oriental Church based in the southern state of Kerala, have urged him “to do everything possible to stop this crisis with a pastoral solution.”

The Nov. 28 letter, which was leaked in the media, blamed Archbishop Andrews Thazhath, the apostolic administrator of the Ernakulam-Angamaly archdiocese, for derailing a peace process to settle the nearly five-decades-old liturgical dispute amicably.

The nine bishops are natives of the parishes of the Ernakulam-Angamaly archdiocese.

Archbishop Thazhath had made an abortive bid to force his way into the St Mary’s Cathedral Basilica on Nov. 27 to offer Mass in the uniform mode as approved by the synod in 1999 requiring the priests to face the altar during the Eucharistic prayer.

This angered the priests and laity in the archdiocese who are opposed to the uniform Mass and want to stick to their traditional mode in which the celebrant faces the congregation throughout.

The archbishop’s actions led to a street fight that ultimately resulted in the Basilica being closed and kept under police watch.

“We understand that the Basilica Vicar and curia members had informed him [Archbishop Thazhath] of the grave law and order situation there and requested him not to come. We regret to say that his visit was unfortunate and it worsened the situation,” the prelates stated in the letter.

They said the archbishop’s actions were “an improper act” as a three-member panel appointed by Cardinal Alencherry had initiated a dialogue with the priests and laity on Nov.25.

“The provocation will only strengthen the protest; violence breeds violence is a proven truth,” the prelates said.

The priests and laity in the archdiocese have been on a war path since August last year after the Synod of the Oriental Church instructed its 35 dioceses to adopt the uniform Mass.

While the other dioceses complied after initial resistance, the Ernakulam-Angamaly archdiocese stuck to their stance and demanded their traditional mass be accorded a “liturgy variant status.”

The bishops in their letter said the protracted liturgical dispute and subsequent developments “has tarnished the image of the Church and put the credibility of the Synod at stake.”

They have appealed to Cardinal Alencherry to address the situation with “a father’s heart,” take the dissenting priests into confidence and facilitate the opening of the basilica for worship.

The Syro-Malabar Media Commission though expressed its displeasure at the confidential letter being leaked to the media and has backed Archbishop Thazhath saying he was merely complying with the mandate given by the Vatican.

Archbishop Thazhath reaffirmed in a clarification on Dec. 4: “I have no authority and option other than to implement” the uniform Mass.

He appealed to the priests to refrain from protests as they “will be considered as a protest against Holy Father and the rejection of his decisions.”

SAVI
Administrator Andrews Thazhath filed a case today against his priests and Laity in the High Court of Kerala. How can a bishop, a good shepherd ask the help of police force to attack his faithful?
Reply

JOSEPH VARGHESE
Bp Andrews Thazhath must be the first Bishop who is administering evangelisation purely depending on the Police. He is setting a dirty model for the entire Catholic Church. Matters must be sorted out by consensus among the disciples, taken to the public and defamed the Holly Church. He lost his complete moral right to represent the Holly father and the church's great ethics. How can he continue as the president of CBCI?
Reply