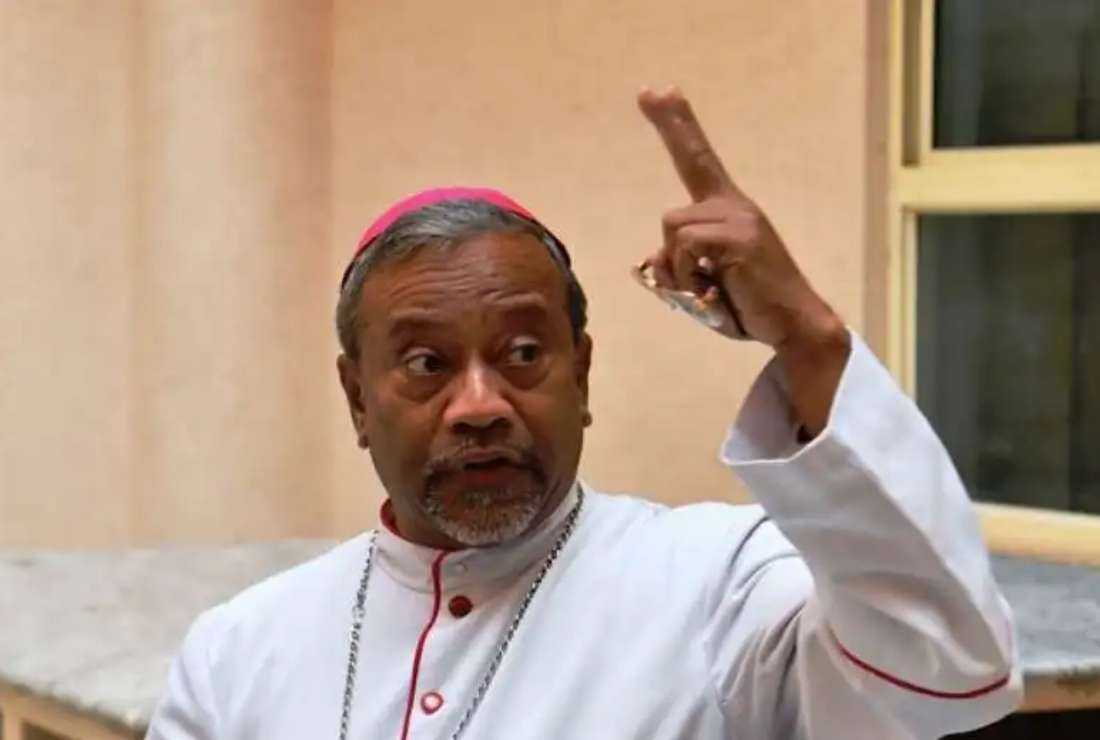 A Catholic archbishop has condemned media reports saying India’s top court was delaying the hearing of a case seeking an end to violence against Christians.

“I am extremely distressed about articles in newspapers that the honorable Supreme Court, India’s top court, is not taking up the matter of attacks against Christians. There is no merit in the allegation. I strongly condemn it,” said Archbishop Peter Machado of Bangalore in southern Karnataka province, on July 30.

The prelate’s statement came a couple of days after Supreme Court Justice D Y Chandrachud criticized a section of the media for carrying news items hinting that the top court was not very keen on hearing the petition.

“You get it published in newspapers that the Supreme Court is delaying the hearing. Look, there is a limit to which you can target the judges. Who supplies all this news,” asked Justice Chandrachud on July 27 while clarifying the last hearing was postponed as he was down with Covid.

Archbishop Machado was concerned as there was a possibility of a misunderstanding that the petitioners including himself, the National Solidarity Forum and the Evangelical Fellowship of India, could have briefed the media against the top court.

Affirming his complete faith in the judiciary, the archbishop in his statement said: “The Christian community wishes to place on record its immense faith in the judiciary. We would never imagine or doubt that the Supreme Court would delay or hesitate to take up important issues that affect human rights or religious freedom.”

"Attacks continue against Christians, especially in states where anti-conversion laws were enacted"

The prelate also reiterated that attacks continue against Christians, especially in states where anti-conversion laws were enacted, and hoped the Supreme Court would bring justice for the victims of violence.

On June 27, a division bench of Justice Surya Kant and Justice J.B. Pardiwala directed the court registry to list the matter as a priority for July 11, the day courts reopened after the summer vacation.

The bench said it was shocked when senior advocate Colin Gonsalves for the petitioners informed it that an average, 45 to 50 violent attacks take place against Christian institutions and priests every month throughout India.

A record 57 attacks were recorded in May, he said while seeking urgent intervention from the top court.

“What you are saying is unfortunate, if it is happening. What we can ensure is that your matter is listed on the reopening day itself,” the bench said.

But the hearing had to be postponed to July 15 because all documents related to the case were yet to be made available to all concerned parties, which is legally mandatory.

The hearing on July 15 too was postponed and reports casting doubts began appearing in the media.