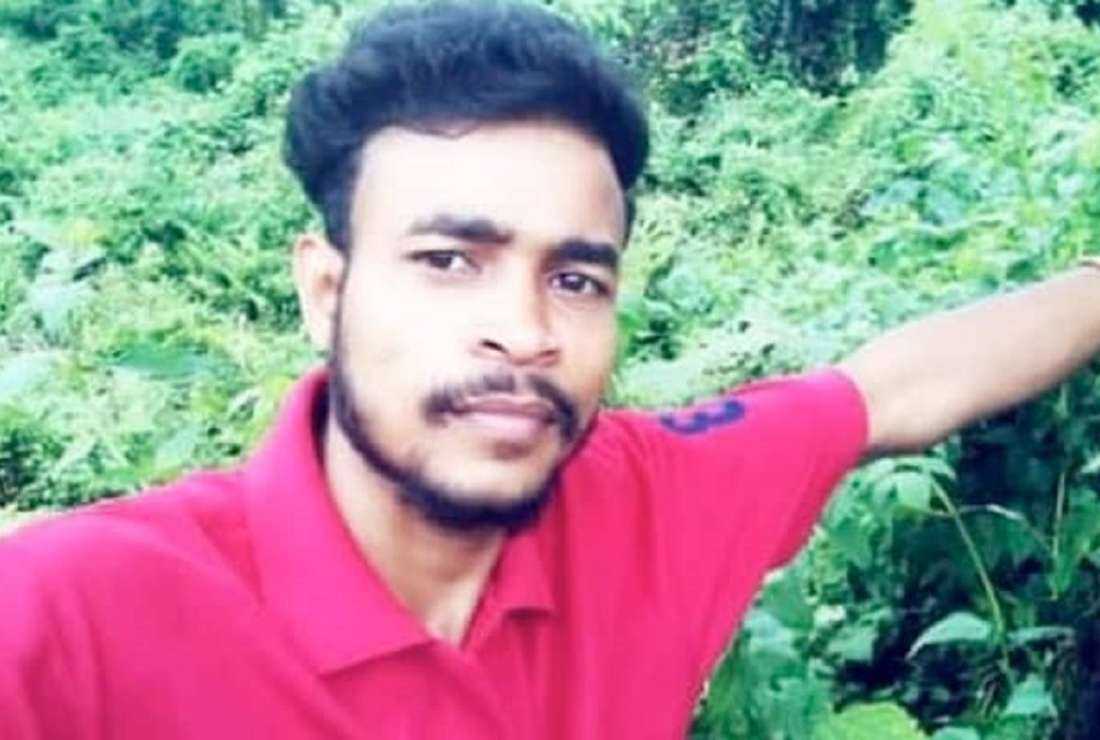 Biki Bishal was allegedly killed after he refused to convert in order to marry his Christian girlfriend. (Photo: NDTV.com)

A Protestant pastor was one of four people arrested in the northeastern Indian state of Assam on Sept. 18 in connection with the lynching of a tribal Hindu youth after he refused to convert in order to marry his Christian girlfriend.

Pastor Ismail Shabbar, his assistant Niranjan Aian of the Gossner Evangelical Lutheran Church, as well as the father and uncle of the girl were detained after Biki Bishal, a tribal youth from Assam’s Lakhimpur district, was killed on the night of Sept. 11.

His body was found hanging from a tree near his house the next morning.

According to media reports a mob of more than 200 people from a local church lynched Bishal after he refused to convert in order to marry his Christian girlfriend. Bishal was given the choice of converting to Christianity or leaving the girl.

Police told the media that the primary investigation revealed that Bishal was murdered and hanged by the father and uncle of his girlfriend.

Meanwhile, according to a report from Firstpost, an online news website, Bishal refused to convert to Christianity and the pastor and his assistant led a mob in attacking his house.

Local Christians, however, have spoken out in support of those arrested

“The pastor, his assistant and the girl’s father and uncle were taken into police custody only on the basis of suspicion because they had visited the boy’s house and tried to convince the boy and girl that when their age permits and the boy is settled they will be married,” Allen Brooks, spokesman of the Assam Christian Forum, told UCA News on Sept. 19.

“It is very unlikely that all the arrested were involved in the killing because if they had any gut feeling against the boy they would have gone to the police and filed a first information report,” said Brooks, who is dealing with the case.

“It is a typical case of a love affair that happens in all societies but some fundamentalist groups are trying to give it a political angle for their own gain,” the Christian leader said.

“I suspect that there are strong forces behind these incidents because they want to divide people in the name of caste and religion. Unfortunately, many of our people do not understand the politics and are trapped in their net,” he added.

“Any form of violence is against the very nature of the church. The guilty must be punished according to the rule of law. In the context of vendetta politics and orchestrated crimes against Christians, there should be a thorough and unbiased probe,” Father Felix Antony, public relations officer of the North East India Regional Bishops’ Council, told UCA News.

“We are working closely with the police and whatever information police requested was provided but we have to wait for the result of the investigation. Let the law of the land work faithfully. We met with a police officer today and he said the fingerprints collected from the crime scene do not match those of the arrested men,” Lutheran bishop Niral Bhuyan based in Lakhimpur told UCA News.

The prelate denied charges of conversion activities. “We go to house churches to pray and if anybody wants to convert, we cannot stop them. It is a personal choice,” he said.