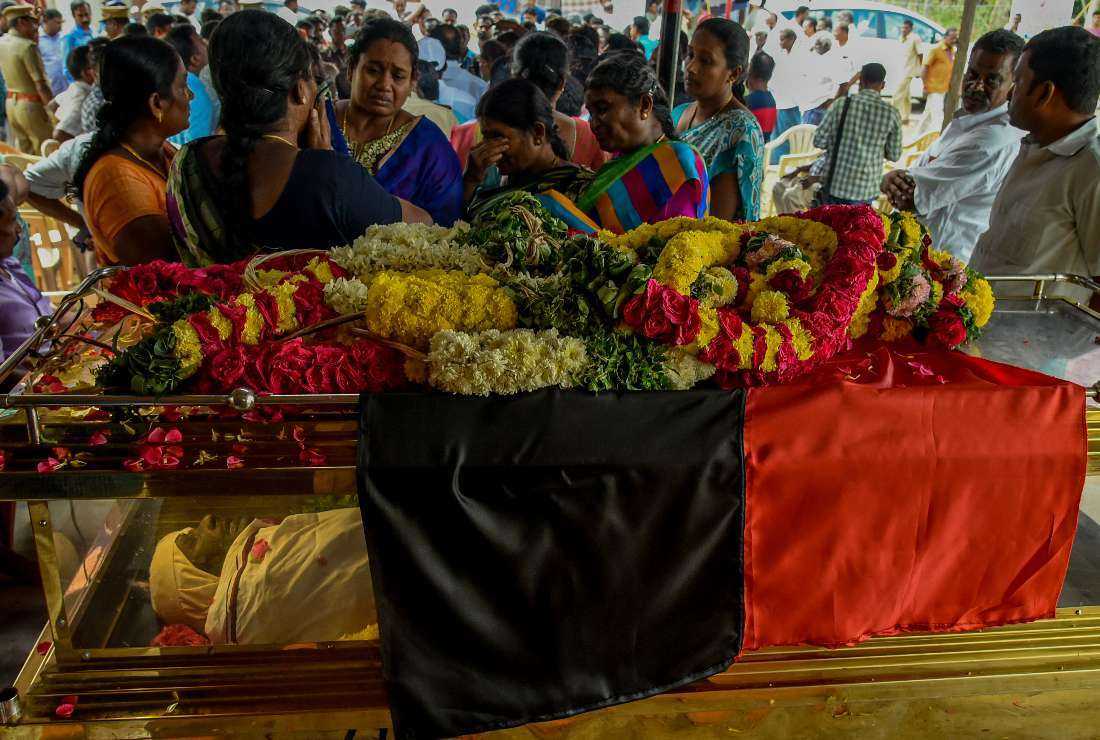 An octogenarian man burned himself to death in southern India in protest at what he called New Delhi's attempts to impose nationwide usage of Hindi, a language mostly spoken in the north, police said Sunday.

Language is an emotive issue in India where hundreds of languages and dialects are spoken, but English serves as the main official medium while state governments use regional languages.

According to the most recent census in 2011, fewer than half of Indian citizens speak Hindi -- just under 44 percent.

But last month a group of parliamentarians headed by the powerful interior minister Amit Shah reportedly recommended making Hindi the national official language, including for technical education such as medicine and engineering.

Hindu nationalist Prime Minister Narendra Modi has spoken of a "slave mentality" around the use of English, and promoted the use of Indian languages.

But opponents accuse his government of attempting to impose Hindi, causing particular anger in the south.

Most southern Indian languages are Dravidian, a completely different language family to the Indo-European group which includes Hindi.

MV Thangavel, 85, a farmer in the southern state of Tamil Nadu, doused himself in petrol and kerosene and set himself alight, police said.

He was holding a Tamil-language placard reading: "Modi government stop imposing Hindi. Why do we need to choose Hindi over our literature-rich Tamil... it will affect future of our youth."

Senthil, a police officer who uses only one name, told AFP that Thangavel had killed himself.

"He wrote the banner against central government," he added.

Thangavel carried out his protest on Saturday outside an office in Salem of Tamil Nadu's ruling DMK party, of which he was a member.

Party leader MK Stalin -- who has criticised the Modi government's language policies -- offered condolences to Thangavel's family but urged others to avoid such extreme protests.

"We must not lose another life," reports quoted him as saying, condemning the central government's "domineering attitude".

"Let's continue to fight against the imposition of Hindi politically, democratically," he said. "Don't let narrow-mindedness spoil a beautiful country of diversity."

The subject is a long-running political issue -- the then-ruling Congress party sought to make Hindi the official national language in the 1960s, causing enduring resentment in southern India. 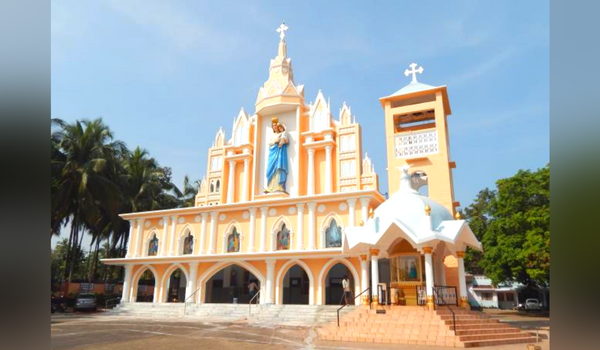