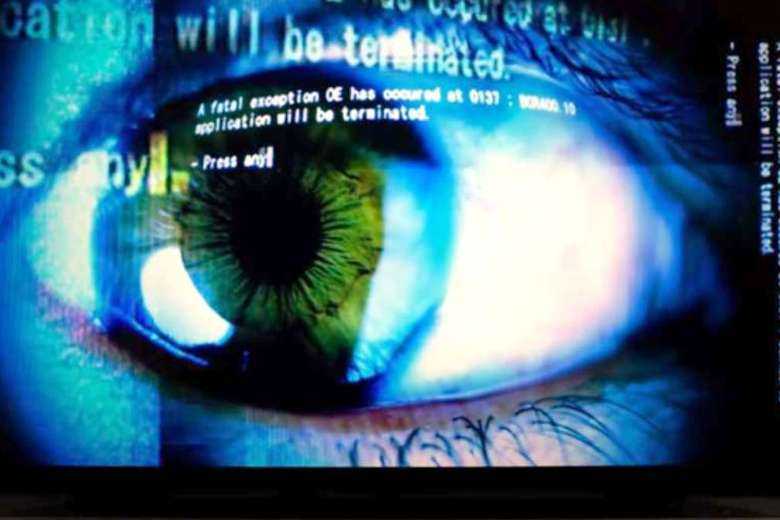 The Indian government is accused of using Israeli spyware Pegasus for snooping on at least 300 prominent citizens. (Photo: YouTube)

The Supreme Court of India has formed an experts' committee to probe the federal government’s alleged use of Israeli spyware Pegasus to monitor the cellphones of political opponents, journalists and human rights activists.

The apex court order came on Oct. 27 after hearing petitions seeking an independent probe into reports of unauthorized surveillance surfaced in the media in July.

The three-member committee will be headed by Justice R.V. Raveendran, a retired Supreme Court judge. It has been directed to submit its report “expeditiously” by the end of this year.

“We thank the people and organizations who took this initiative to go to the Supreme Court and file the petition and appreciate the step taken by the highest court in this country,” Bishop Salvadore Lobo of Baruipur, chairman of the Catholic Bishops’ Conference of India’s Office for Social Communications, told UCA News.

Bishop Lobo said it was completely unethical to interfere with one's privacy. “We hope and pray that the apex court will be able to bring the truth to the country without any hurdle and interferences from the so-called people in power,” the prelate said.

The spyware developed by Israeli cyberweapons company NSO Group is believed to have been used to target more than 300 Indian phone numbers including those of journalists, politicians, government officials and rights activists.

Violation of the right to privacy and freedom of speech, as alleged in pleas, needs to be examined

Pegasus was first heard of in 2019 when it was found to be used for hacking the phones of around 1,400 users globally, including 121 Indians.

A leaked list of the targeted phone users came to the knowledge of the media after it was accessed by Paris-based media non-profit Forbidden Stories and Amnesty International, which shared it with 17 news organizations as part of the Pegasus Project.

India’s opposition parties led by the Congress party have been demanding an investigation into the serious violation of citizens’ right to privacy and breach of personal security.

The ruling pro-Hindu Bharatiya Janata Party (BJP) “unequivocally” denied all allegations and termed them as "over the top" and an "attempt to malign the Indian democracy."

The federal government in its affidavit to the Supreme Court declined to divulge if it had made use of Pegasus spyware, citing security reasons.

The court held that the government “cannot get a free pass every time by raising security concerns.”

Speaking to the media, Chief Justice N.V. Ramanna said: “Violation of the right to privacy and freedom of speech, as alleged in pleas, needs to be examined.”

Congress leader Rahul Gandhi said the Supreme Court’s decision to probe the Pegasus case was a vindication of the opposition parties' stand.