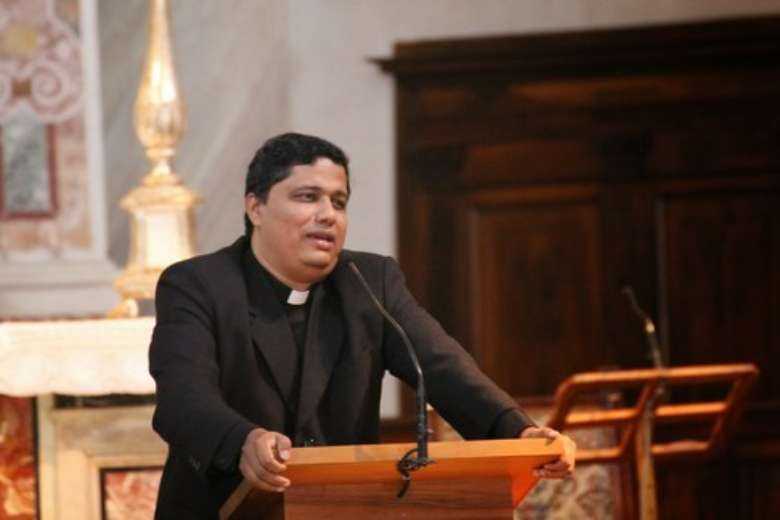 The Indian government, run by the pro-Hindu Bharatiya Janata Party (BJP), has ruled out the possibility of a nationwide law regulating religious conversions, bringing cheer to Christian leaders.

G. Kishan Reddy, a junior minister in the Ministry of Home Affairs, told parliament that the government plans no national law against conversions, ending speculation that Prime Minister Narendra Modi plans such a law targeting Christians and Muslims.

"Prosecution of offenses related to religious conversions is primarily the concerns of state governments and union (federal) territory administrations," Reddy told the national parliament on Feb. 2.

Christian leaders, who welcomed the assurance, also appealed to the government to repeal anti-conversion laws in eight states.

"Any anti-conversion law is against the constitution," said Auxiliary Bishop Joseph Pamplany, a member of the Office of the Doctrine of the Catholic Bishops' Conference of India (CBCI).

"Any law made against the spirit of the constitution cannot be justified. The constitution has guaranteed people to choose and practice whatever religion one wishes to," he told UCA News on Feb. 3.

The minister's statement came in response to questions from five parliamentarians from Kerala state in southern India who wanted to know if the government believed forced conversions were taking place in the country because of interfaith marriages.

They also sought to know if the government was planning any law to curb conversions by interfaith marriages.

Under the Indian constitution, "public order and police" are under each state's domain, the minister said. Therefore, "prevention, detection, registration, investigation and prosecution of offenses related to religious conversions are primarily the concerns of the state governments."

The governments are enacting anti-conversion laws under the pretext of checking conversion by allurement or force, but they actually target religious minorities, said Bishop Pamplany, who is also the chairman of the media commission of Kerala Catholic Bishops' Council (KCBC).

He said the Indian penal code has enough provisions to deal with allurement and force, "and there is no need for any special laws."

"The federal government is in the right direction in this announcement. It is in tune with the constitution, and the Church appreciates it," said the auxiliary bishop of Tellicherry Diocese in Kerala.

"We have come across gross misuse of anti-conversion laws in states where they exist. They are also deliberately used to target the minorities, including Christians and their institutions."

"We have been praying against such laws in the country, and God has heard our prayer," Thomas told UCA News on Feb. 3.

He said Christians want all eight Indian states to repeal their anti-conversion laws "to ensure that no one is deprived of their constitutional right to choose one's religion."

"We don't convert anyone as was being made out against us," Thomas asserted.