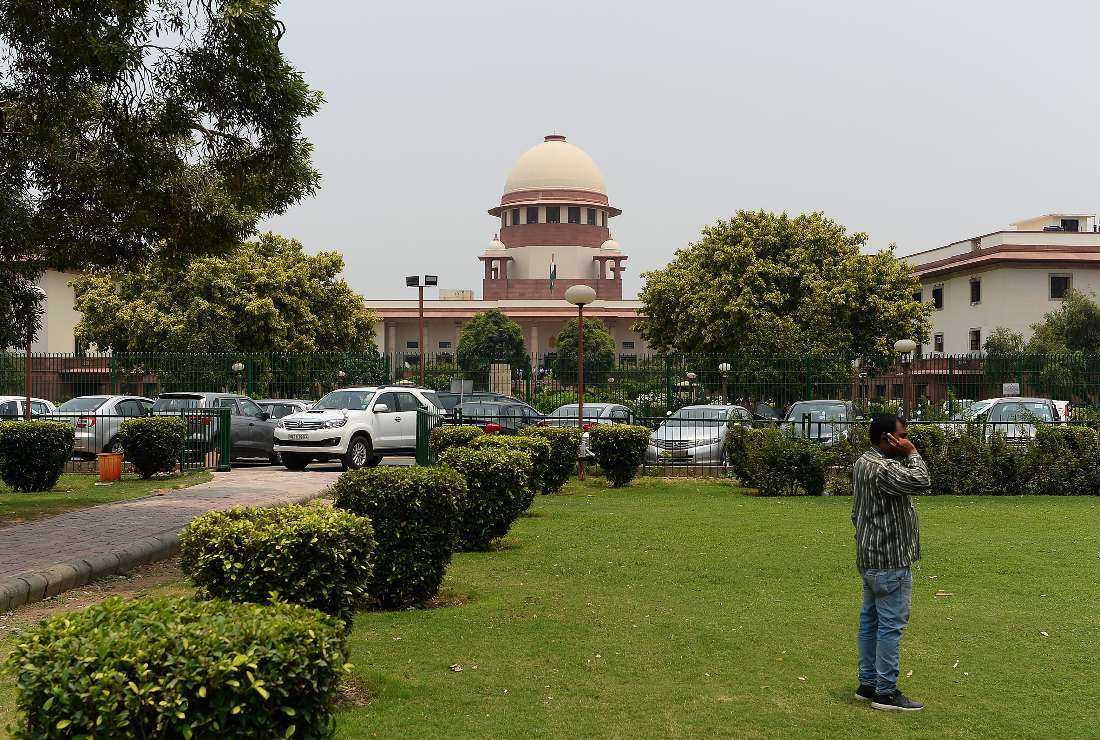 India's government has refused to appoint a senior lawyer as a judge because he is gay and has a foreign partner, the country's Supreme Court said.

New Delhi only decriminalized gay sex in 2018 with a Supreme Court ruling, and opposition to gay rights is widespread in the largely conservative and devout nation of 1.4 billion people.

Attitudes to homosexuality have softened somewhat among the urban middle classes, but many gay Indians still risk being shunned by their families, friends, or at work if they come out.

In November a Supreme Court panel including the chief justice unanimously recommended Saurabh Kirpal, who is openly gay, for appointment as a high court judge in Delhi.

But the government sent back his candidature, saying the country's external intelligence agency and law ministry had objected on the grounds of his sexual orientation and "intimate relationship" with a Swiss national, the panel said on the court's website.

Kirpal was nominated on his merits, the panel said late Thursday, praising his openness about his orientation and saying that rejecting his elevation would violate "constitutionally recognized rights".

According to the statement, India's law minister pointed out Kirpal's "ardent involvement and passionate attachment to the cause of gay rights" and said it raised the "possibility of bias and prejudice".

The court and Modi's Hindu nationalist government are embroiled in a tussle over the naming of judges. Twenty nominations have been sent back in the past year and the panel has resubmitted Kirpal's name for appointment.

There was "no reason to pre-suppose" that his Swiss partner "would be inimically disposed to our country" as Switzerland was a friendly nation, the panel added.

Kirpal could not be reached for comment by AFP on Friday. The panel said it had advised him not to speak to the media.