There is no hard data to prove any of the so-called ‘forced’ or 'fraudulent' conversions, Christian leaders say 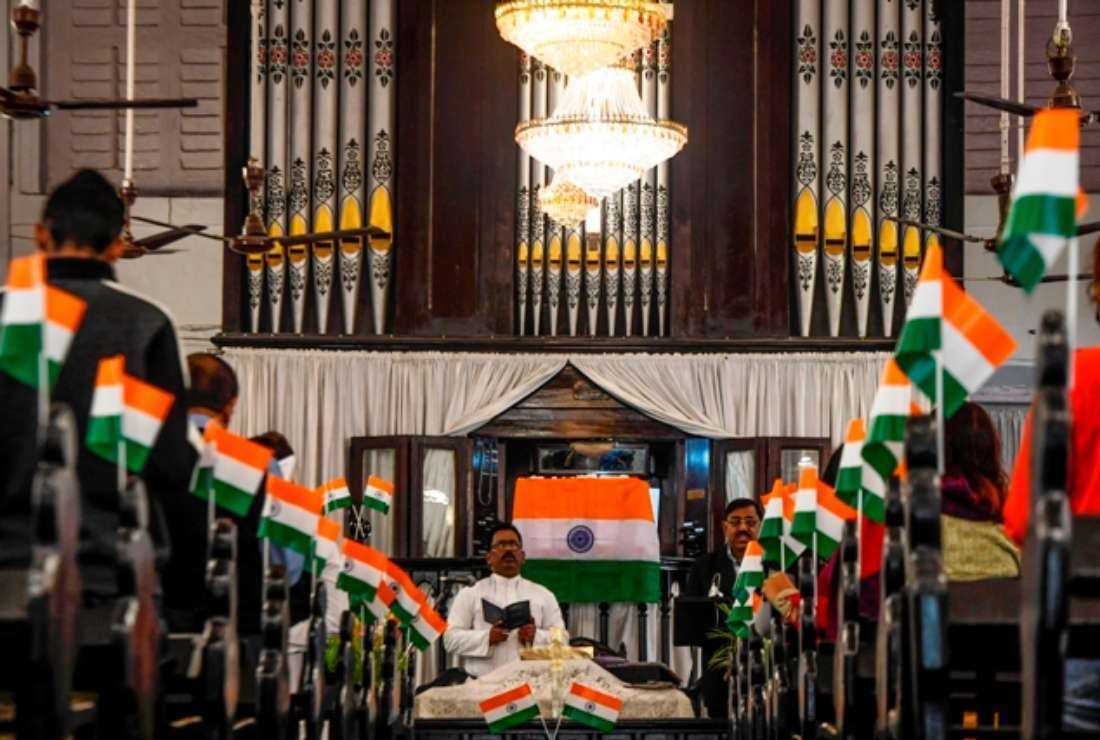 Indian Christians participate in a special 'Prayer for our Country' organized to celebrate Republic Day at the Union Chapel in Kolkata on Jan. 26, 2020. (Photo: AFP)

The Indian government has come out in support of a demand for enacting legislation to contain forced and fraudulent religious conversions in a written submission before the country’s top court.

The Federal Ministry of Home Affairs (MHA), in an affidavit filed before the Supreme Court on Nov. 28 in response to public interest litigation seeking legal measures to prevent conversion, said that “it is cognizant of the gravity and the seriousness of the issue.”

The writ petition has been filed by a lawyer, Ashwini Upadhyay, who is associated with India’s ruling Bharatiya Janata Party (BJP) and the ministry stated enactment of a law is necessary for protecting the rights of vulnerable sections including women, and economically and socially backward classes.

“The relief sought in the present petition would be taken up in all seriousness by the Union of India [federal government] and appropriate steps shall be taken,” the MHA stated.

It said that Article 25 of the Indian Constitution enshrined the right to profess, practice, and propagate religion to all citizens, but does not guarantee the “right to convert” others.

The ministry referred to a previous Supreme Court judgment saying that “the word propagate does not envisage the right to convert a person, rather [it] is in the nature of the positive right to spread one’s religion by exposition of its tenets.”

The top court had during a hearing of the petition on Nov. 14 expressed its concerns over alleged forceful religious conversions and had sought to know from the federal government how best it could step in to deal with the allegations.

Senior journalist A. J. Philip in an open letter to Justice M. R. Shah, who headed the Supreme Court bench, pointed out that the petitioner is a member of the ruling BJP and “forced conversion has been his pet theme.”

Philip said Upadhyay had earlier filed a similar petition before the top court but was compelled to withdraw it after Justice Rohinton Nariman, who has since retired, said he was “perturbed” by its “frivolousness.”

“It is the same old wine in a new bottle that he presented before you and, alas, you took immediate cognizance of it,” the scribe wrote.

Philip further argued that if the allegations of forceful and fraudulent conversions were true then there would have been more adherents of the faith in India. Christians make up 2.3 percent of the nation’s 1.4 billion people.

"Main objective of the petition is to harass and hinder Christians"

“There is no hard data to prove any so-called ‘forced’ conversions; nor is there any substantial information on cases filed under laws [enacted by many provincial governments] and convictions made by courts of law and upheld by higher courts,” he wrote.

The priest said many cases of forced conversion were registered but there was no conviction barring one in the northern state of Uttar Pradesh, that too by a lower court.

Meanwhile, Upadhyay when questioned about the basis for his petition by a top television news channel failed to provide any facts or figures supporting his claims on conversions. Agitated by the news anchor's persistent queries, he walked out of the program.

Many Church leaders believe that the main objective of the petition is to harass and hinder Christians and their institutions from serving the common people.

The Supreme Court has scheduled the next hearing for Dec. 5. 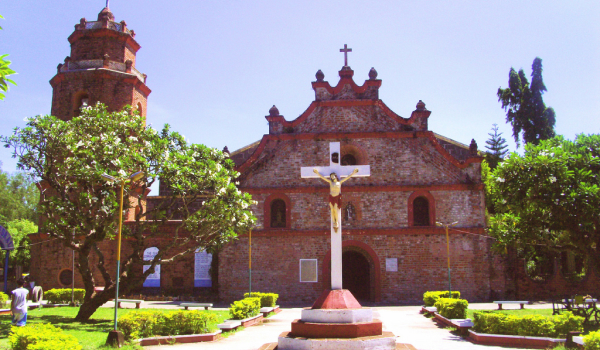