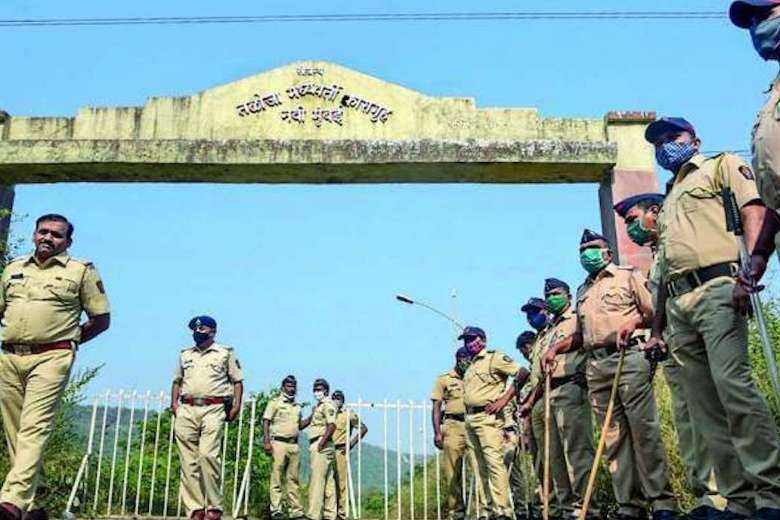 The High Court of western India’s Maharashtra state has asked for the response of a federal anti-terrorism agency to a bail application by an elderly Jesuit priest, seven months after it arrested and jailed him.

The court sought the response of the National Investigation Agency (NIA) on May 4 after accepting the application of 84-year-old Father Stan Swamy, who pleaded for his release on bail from a prison in state capital Mumbai.

The priest, who suffers from Parkinson’s disease and other age-related illnesses, was arrested on Oct. 8 on charges of conspiring with the outlawed Maoist rebels against the Indian government. He was jailed on Oct. 9.

A special NIA court has denied him bail twice — one sought on health grounds and the other on a regular basis.

The priest’s lawyers then moved two separate applications in the High Court on April 26, challenging both the orders of the special court that denied bail.

The High Court is scheduled to hear the bail application on medical grounds on May 15 and posted the appeal based on regular bail for June 14.

Father Swamy is charged under the non-bailable clauses of the stringent Unlawful Activities Prevention Act (UAPA), making it difficult for him to get bail in normal circumstances.

The NIA has agreed to file its response on or before May 15 to decide on the bail application.

"Our only concern is that the NIA should not unduly delay its response,” said Jesuit Father A. Santhanam, who is closely monitoring the case.

The NIA not only opposed Father Swamy’s two earlier bail applications in the special court but also successfully sought several adjournments to file its response, delaying the judgments.

The deadly virus has infected 281 prisoners and 160 jail officials in the same prison, also based in Maharashtra state, he said.

Taloja Central Jail, where Father Swamy is detained, is in Mumbai. It is “one of the worst pandemic-hit cities in the country, and that’s a major cause of concern,” the priest-lawyer said.

Senior advocate Mihir Desai, appearing for Father Swamy at Maharashtra High Court, said his client was in the advanced stage of Parkinson's disease and had lost the ability to hear.

He urged the court to grant the priest at least temporary bail in view of the raging Covid-19 calamity in India.

The judges said the priest was entitled to bail and directed Maharashtra state to submit his health condition before May 15.

The priest was among 16 human rights activists arrested for their alleged links to a 2018 violent incident in Bhima Koregaon village in Maharashtra.

They have denied the charges. Their supporters say they have been arrested for their opposition to the policies and programs of the federal government led by the pro-Hindu Bharatiya Janata Party (BJP).

Father Swamy, based in eastern India’s Jharkhand state, was involved in defending the rights of indigenous people.

The priest filed cases in Jharkhand High Court against the then BJP government for detaining more than 3,000 indigenous youths accused of sedition among other things.

He was also part of a people’s protest against the then BJP-led state government’s move to amend two laws to take away clauses that protected the land of indigenous people. The protests forced the government to withdraw the amendments.