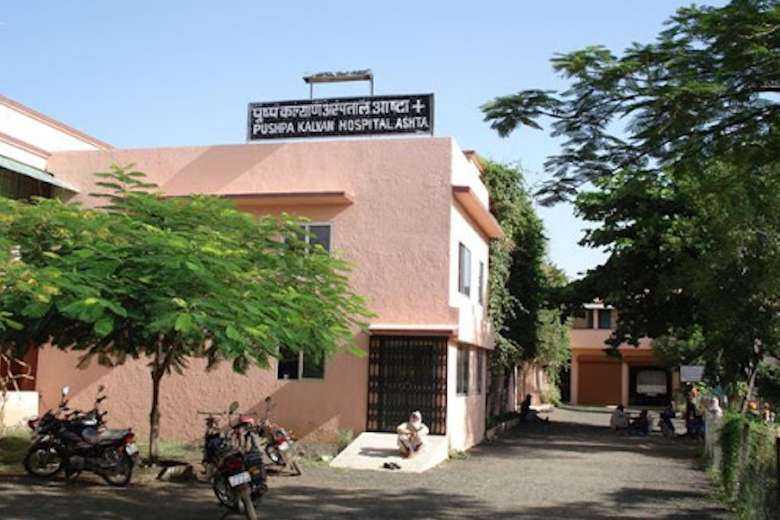 Doctor Sister Herman Joseph, nurse Sister Loraine Thayil and their colleague Sabeeha Ansari have been facing arrest following the death of a pregnant woman in their Catholic hospital in the central state of Madhya Pradesh last December.

The top court on April 13 asked the police not to arrest them until May 10.

Police registered a culpable homicide case against them after a woman admitted to Pushpa Kalyan Hospital for a cesarean section died after being given an anesthetic.

They moved Madhya Pradesh High Court for anticipatory bail but it turned the application down on April 1, forcing them to approach the Supreme Court.

The court also directed them to cooperate with the investigation and posted the case for May 10 for a decision on bail.

It is true our mission hospital used to be the lifeline of the poor in the past two decades, but it is now closed

The hospital, run by the Sisters of St. Joseph of Chambery congregation in Ashtra town of Sehore district, was a sought-after medical facility for poor people in the area.

The hospital was shut down in December after a group demonstrated to demand the arrest of the senior nuns and other staff for alleged negligence that led to the death of the pregnant mother and her child.

The administration has also temporarily suspended the hospital’s license, allegedly under pressure from pro-Hindu groups who are seen as major supporters of the Bharatiya Janata Party (BJP), which runs the state government.

The deceased woman is a close relative of a local BJP leader.

“It is true our mission hospital used to be the lifeline of the poor in the past two decades, but it is now closed,” said Father Maria Stephen, the spokesperson of the Archdiocese of Bhopal, under which the hospital functions.

“A patient died due to certain complication she developed soon after administering the anesthesia, but that does not mean that our medical team did something deliberately to kill her. The doctors tried their best to revive her. Unfortunately, she died.”

Father Stephen, who is also the public relations officer of the Catholic Church in Madhya Pradesh, added that “we really feel sorry for her family.”

“The poor people who benefited from our service did not come to support us, but they joined to throw stones at us,” he told UCA News on April 15.

He said the nuns will reopen the hospital if the administration restores its license and ensures protection from further attacks.

A church leader said a group of people have now demanded the administration restore the license to help the reopening of the hospital.

Local people now have to go to a faraway hospital or shell out more money even for small treatments that they used to get in the closed hospital very easily and cheaply, he said.