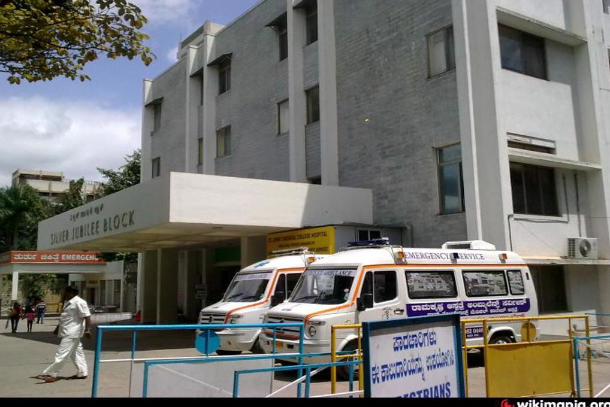 Medical schools run by religious minorities such as Christians and Muslims do not have the right to admit students independently from the national process of admission, India’s Supreme Court has ruled.

The top court’s ruling on April 29 comes after eight-year-long litigation in which 76 institutions, most of them Christian, argued that they have a right to admit students of their choice.

The litigation started in 2012 when the federal government made NEET mandatory for medical schools to admit students. Minority-run institutions challenged it as a violation of their constitutional right.

The Indian constitution guarantees religious and linguistic minorities the right to establish and manage institutions for the betterment of their communities. Petitioners said this includes a right to admit students of their choice.

The court said the constitutional right is “not violated by provisions for the uniform entrance examination to all medical educational institutions under undergraduate level and postgraduate level through such designated authority.”

“We cannot now admit a student for medical degree courses if he or she has not cleared the NEET,” said Father Paul Parathazham, director of St. John’s Medical College in Bengaluru, run by the Catholic Bishops' Conference of India.

The church-run medical college used to hold its own eligibility examination “in a very transparent way to select students for a medical degree. But now it is no more possible,” Father Parathazham told UCA News on May 1.

St. John’s was among the petitioners but withdrew following a state court order that forced it to admit students from the NEET merit list, the priest said. He said its selection criteria were “not just academic brilliance or caliber. We also considered their aptitude to serve in remote villages of India, where medical care is almost non-existent.”

The medical college, opened 45 years ago, has trained some 300 Catholic nuns as doctors who now serve in remote villages of India.

“The purpose of establishing our medical college was for serving the poor. Now, with this order, such consideration has no merit,” the priest added.

Father Ajay Singh, a lawyer and activist priest based in Odisha in eastern India, said the order is “also a big blow to the poor Dalit and tribal Christians who need special consideration in admission to such professional colleges.”

Students from rich families “spend a lot of money to go for coaching to gain top grades in NEET. The poor cannot compete with them,” Father Singh said.

However, the education commission of Indian bishops has no plans to challenge the judges’ order, said its secretary, Salesian Father Joseph Manipadam.

The court highlighted malpractices in the selection of students for medical admission as significant grounds to approve a single unified process for admitting students.