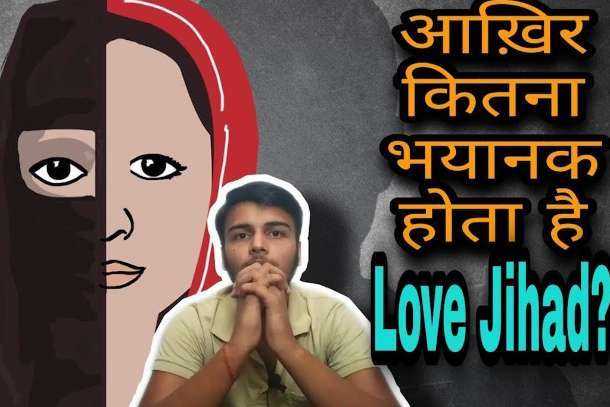 A court in the northern Indian state of Uttar Pradesh has rejected religious conversion for marriage and personal benefit, describing it as unacceptable.

While dismissing a petition filed by a couple, Allahabad High Court found that a Muslim woman had converted to Hinduism and later married as per Hindu rituals within the span of one month.

A.C. Michael, national coordinator of the United Christian Forum, accused the judge of exceeding his brief.

"He has no business trying to stop a person from changing religion even if it is for marriage,” he said.

“We are citizens of a country that guarantees in its constitution that we can change anything we want including one’s sexual orientation. Religion is my personal choice. Today I will go to church and worship Jesus Christ, tomorrow I can start going to a temple, mosque or gurdwara. Nobody can stop me — not even the gods themselves!”

The court ruled that “marriage after one month shows that conversion has taken place only for the purpose of marriage.”

It referred to a case in Uttar Pradesh in 2014 where a court observed that “conversion just for the purpose of marriage is unacceptable.”

It also referred to a judgment in 2000 by the Supreme Court that “conversion of religion of a non-Muslim without any real change in belief in Islam and only for marriage is void.”

However, though the latest judgment was given in September, controversy continued when Uttar Pradesh chief minister Yogi Adityanath said on Oct. 31 that the state was mulling over a check on “Love Jihad”.

“I warn those who conceal their identity and play with the honor of our sisters and daughters, if you don’t mend your ways, your last journey will begin.”

Gharwapsi, a reconversion drive carried out by right-wing groups, has gained momentum since the BJP-led government came to power in Delhi in May 2014.

Muhammad Arif, chairman of the Center for Harmony and Peace, told UCA News that “we are against forced conversion or religious conversion taking place in the backdrop of allurement for political or religious gain, but nobody can stop a person embracing any faith with their free will.”

The Muslim leader added: “We welcome the court verdict but what about forced conversion and gharwapsi? There should be some mechanism invented so that this ill practice can be checked. The government should make a team who can check religious conversion as many times it blames minorities for religious conversion without finding the actual report.”