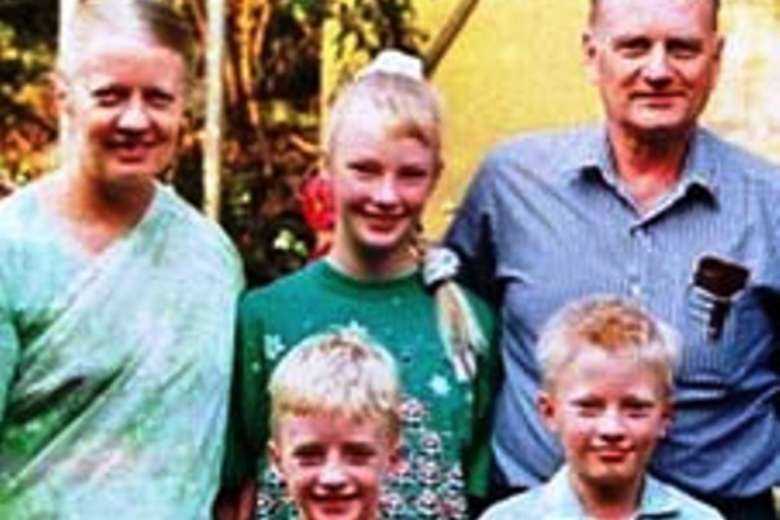 A court in the eastern Indian state of Odisha has rejected a plea by Dara Singh seeking modification of his life imprisonment in a case related to the murder of a Muslim trader.

He and co-accused Mahendra Hembram were convicted of burning alive Australian missionary Graham Stuart Staines and his minor sons while they were sleeping in a van outside a church in Keonjhar district of Odisha on Jan. 22, 1999.

In another case, Singh led a murderous mob attack on Father Arul Doss in Jambani village in Mayurbhanj district on Sept. 2, 1999.

He is also serving a life term for the killing of Seikh Rahaman, a Muslim garment trader, whom he attacked with an axe and later burned alive for refusing to pay him Chanda (donation for a religious cause) on Aug. 26, 1999, again in Mayurbhanj district.

Singh had sought relief from Orissa High Court on Jan. 10 in the latter case on the plea that he had already spent 21 years in jail and, considering his long custody, the punishment may be treated as a life term.

However, the high court comprising Chief Justice S. Muralidhar and Judge B. P. Routray rejected his plea, saying: “There is no merit in the said submission.”

The bench in its observation said that “keeping in view the nature of the assault, the brutality associated therewith and the circumstances of the crime where no prior enmity existed, and the victim was unarmed and defenseless, there is no case made out for any leniency as far as the sentence is concerned.”

Father Dibakar Parichha, a Cuttack-Bhubaneswar archdiocesan official, thanked the judiciary. “We wholeheartedly appreciate and welcome the step taken by the Orissa High Court because what Singh has done is a heinous crime that should be condemned by all sections of the society and should not be entertained by any court,” he told UCA News.

Father Parichha, who is helping victims of the worst anti-Christian riots at Kandhamal in Odisha, said Singh was backed by political parties, especially the pro-Hindu Bharatiya Janata Party.

“Best place for people like Singh is behind bars … He is a danger to society,” the priest added.

In 2003, Singh was handed a death sentence by a trial court but Orissa High Court had commuted it to a life term two years later.

The 59-year-old is currently detained in a jail in the eastern state’s Keonjhar district.