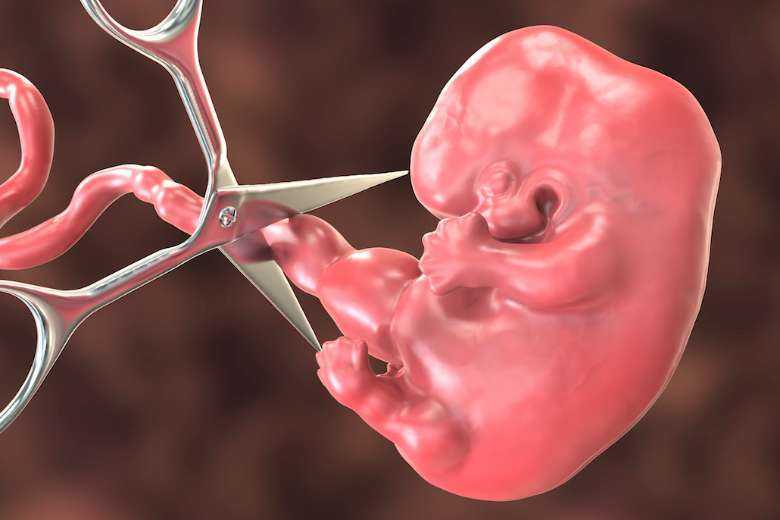 The Catholic Church in India has observed a “Day of Mourning” in memory of millions of babies aborted across the world.

As the country marked the 50th year of its Medical Termination of Pregnancy Act, 1971, on Aug. 10, church leaders said it had led to the killing of millions of babies in the wombs of their mothers and called for an end to such a practice as life is a precious gift of God and must be protected.

Cardinal Oswald Gracias, president of the Catholic Bishops’ Conference of India (CBCI), in a message said that “millions of abortions have taken place in our country after that legislation and there is no sign of the slowing down of this anti-life trend.”

“We held special Eucharistic celebrations in honor of the departed souls of the unborn babies in our churches,” said Father Jacob G. Palackappilly, deputy secretary-general of the Kerala Catholic Bishops’ Council.

“Our priests offered special Masses and rang the funeral bells in every church for two minutes in honor and memory of our little unborn babies who were killed in the wombs of their mothers.

“They too deserved a life like each one of us on this beautiful planet earth, but we did not let them see this world.”

Catholics from many parts of India marked the day with special pro-life online programs and Mercy Hours in parishes, religious houses, seminaries and other Catholic institutions.

Catholic families were also urged to hold special prayers including recitation of the Divine Mercy rosary.

Cardinal Gracias said that Mass offered in every parish on Aug. 10 in memory of unborn babies killed was “a reparation for the sin of abortion.”

Though the law is primarily aimed at protecting the mother and aborting babies with incurable diseases or serious disabilities, church leaders say the law is hugely misused and has become a threat to life.

Father Babu Joseph, a former spokesperson of the CBCI, told UCA News on Aug. 12 that “it is high time that we need to love and respect life,” failing which “our future as human beings is not safe.”

The abortion law’s rules were amended in 2003 to enable women to have better access to safe and legal abortion services.

They were again amended in 2021 to allow women to seek safe abortion services on grounds of contraceptive failure and an increase in the gestation limit to 24 weeks for special categories.

More than half of all estimated unsafe abortions globally were in Asia, most of them in southern and central Asia

Before 1971, abortion was criminalized under Section 312 of the Indian Penal Code, 1860, describing it as intentionally “causing miscarriage.”

The World Health Organization (WHO) said that between 2015 and 2019, on average, 73.3 million induced (safe and unsafe) abortions occurred worldwide each year.

More than half of all estimated unsafe abortions globally were in Asia, most of them in southern and central Asia.

“Almost every abortion death and disability could be prevented through sexual education, use of effective contraception, provision of safe, legal induced abortion, and timely care for complications,” the WHO stated.