Shorter mandatory separation period would bring 'parity' with other religions

Many Indian Christians have welcomed a government offer to change the divorce law, saying it would help reduce the agony of couples suffering in a failing relationship. But various church organizations seem reluctant to take a stand on the issue.

The government last week filed an affidavit in the Supreme Court expressing its willingness to change the Christian Divorce Act.

In the affidavit, it offered to do away with a clause stipulating a two-year separation period before Christian couples can file for divorce.

The government offer came in response to a recent petition filed by a Christian man seeking to reduce the separation period to one year.

However, the government told that court it would only make the change if a sizeable majority of Christians wanted it.

Laila Pasha, a women’s activist based in Bangalore, told ucanews.com such a change would bring relief to many couples.

"There are many cases where women are subjected to domestic violence, physical and sexual abuse, denial of property … in a relationship and the two-year separation period is only an extension of the violence she is already suffering," said Pasha, who is Christian.

The government has thrown the ball in "our court and the Christian community along with Church leaders should respond to this in a positive way," she said.

Virginia Saldanha, another women’s rights activist in Mumbai, said women in India do not go for divorce easily; they take the step only when they have exhausted all other means of reconciliation with their partners.

"So, why prolong the agony. If a person does not want to be in a marriage, a two-year separation period is not going to bring any changes in his or her relationship," she added.

John Dayal, a lay Christian leader, told ucanews.com that the discriminatory nature of the existing law needed to be addressed.

"If couples seek a divorce, then it is not fair that Christian couples have to wait for two years while those from other religions only have a one-year separation period," said Dayal, who is also a member of ucanews.com's board of directors.

Christian women have demanded this for quite some time and "it should be granted to them."

However, both Catholic and Protestant church leaders were non-committal when asked about a possible change to the law.

Jose Abraham, a member of the Committee for Law and Public Interest Litigation of the Catholic Bishops’ Conference of India, said the conference does not have any official stand on the issue.

"If the government asks us about it, we would reply but as of now we have no stance on this issue," Abraham told ucanews.com.

The National Council of Churches in India, an umbrella group representing 30 churches including the Jacobites and the Orthodox, said its members were split on the issue.

"We might take up this issue during our meeting next month and would try to reach a consensus," said Samuel Jayakumar of the council.

A senior Catholic churchman who did not want to be named said the Church is deliberately not taking a stand because Church leaders see the government "playing games" by raising the possibility of the amendment.

The pro-Hindu Bharatiya Janata Party, which heads the federal government, has been clamoring for a common civil code for all Indians, regardless of religions. Courts have also been issuing judgments moving toward ending religion-based laws.

"If the Church supports doing away with this clause making it equal for all regardless of religions, that can be easily interpreted as the Church supporting a common civil code and scrapping religion-based personal laws," the churchman said.

"The Church has to be cautious." 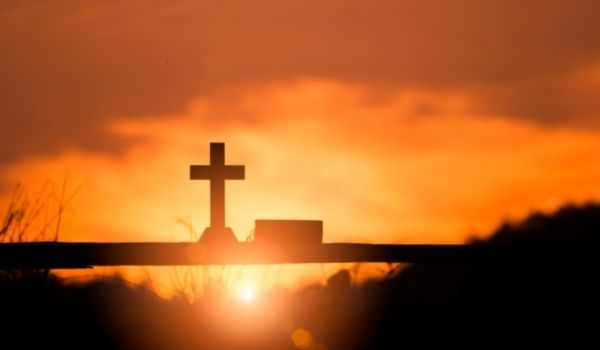