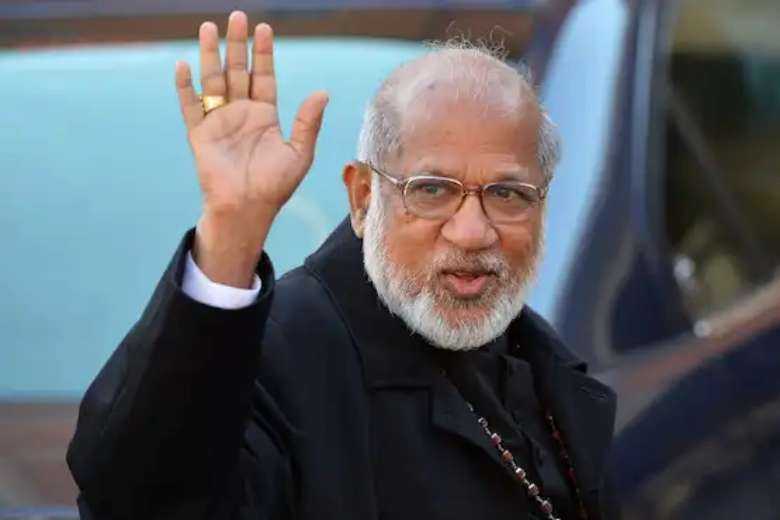 The legal issue of the bishops' temporal powers has its genesis in a case in which Cardinal George Alencherry and two senior priests were being investigated by police over land deals in Kerala. (Photo: Vincenzo Pinto/AFP)

Two Catholic dioceses in the southern Indian state of Kerala have appealed the Supreme Court against an order by the state’s high court robbing them of authority over diocesan properties unless linked with spiritual matters.

Kerala High Court in August 2021 had held that Catholic bishops, notwithstanding their canonical powers, had no powers to alienate landed assets of their dioceses because their “powers are confined to religious and spiritual matters.”

A Supreme Court division bench of Justice Dinesh Maheshwari and Justice Aniruddha Bose on March 25 agreed to hear two separate appeals filed by the dioceses of Thamarassery and Bathery seeking a direction to set aside the high court order.

Thamarassery Diocese is a part of the Syro-Malabar Church while Bathery Diocese belongs to Syro-Malankara Church, both of whom follow the Eastern rites.

They contended that the observations made by a single-judge bench of the high court while deciding a petition by Cardinal George Alencherry, head of the Syro-Malabar Church, would have an adverse impact on the administration of all diocesan properties across Churches.

Cardinal Alencherry had sought a direction to quash a set of criminal cases that accused him of illegally selling properties under the Ernakulam-Angamaly Archdiocese. But the judge dismissed his petition and ordered him to face trial while maintaining that canon law cannot supplant the civil laws of the country.

“A Catholic bishop does not sell diocesan properties in his individual capacity. He only follows the advice of his council of priests and others empowered to do so”

He further called for legislation to regulate the Church's endowments so that the state or the federal governments have a legal tool to intervene in disputes over church properties.

A church official, who did not want to be named, told UCA News on March 27: “A Catholic bishop does not sell diocesan properties in his individual capacity. He only follows the advice of his council of priests and others empowered to do so.”

The court order also gives the impression that diocesan bishops own church properties just as individuals own properties and sell them off at their will and fancy, the official pointed out. “That’s not true. It is essential to correct this wrong impression. That is why the appeals were made before the Supreme Court,” he added

In Kerala, a section of Christians including Catholics had approached the state’s communist-led government to enact a law to govern church properties.

The All Kerala Church Act Action Council, a collective of Christians of various denominations, staged a massive protest in state capital Thiruvananthapuram in November 2019 to urge the provincial government to pass the draft of the Kerala Church Properties and Institutions Trust Bill tabled in the state assembly in 2009.

The bill was prepared by the State Law Reforms Commission under the chairmanship of retired Supreme Court Justice V. R. Krishna Iyer. But the government has not responded to their demand so far.