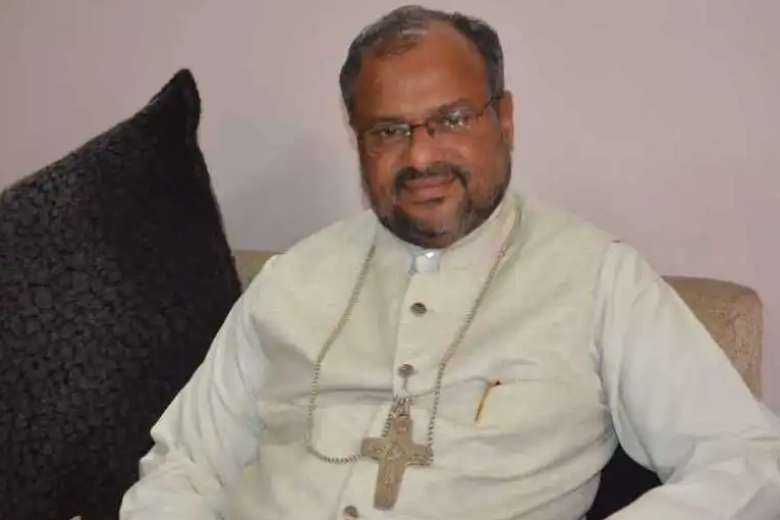 Indian Bishop Franco Mulakkal’s acquittal in a rape case by a trial court has been challenged by his accuser and the Kerala government in the southern state’s high court.

The accuser, a former superior general of the Missionaries of Jesus congregation, moved the high court on March 28 while the Kerala government filed its appeal through additional public prosecutor P. Narayanan on March 30.

On Jan. 14, Additional District and Sessions Judge G. Gopakumar cleared Bishop Mulakkal of all charges including rape and unnatural sex, saying the prosecution had failed to prove them.

The court also declared the complainant nun an unreliable witness in dismissing the case, which Bishop Mulakkal and those supporting him hailed as a victory for the Catholic Church.

Kerala state, in its appeal to the high court, has sought that the lower court’s decision be kept aside as it was “patently wrong, manifestly erroneous and totally perverse.”

The nun's testimony was corroborated with witness statements and other documentary evidence but the trial court failed to appreciate them as per the laid-down laws in the country, especially the orders from the Supreme Court of India and other high courts, the state argued.

The trial court also did not appreciate the vulnerability of the nun, especially in a case where she was in a fiduciary relationship with the accused

The accused bishop, the prosecution stated, was present in the Kuravilangad convent in Kerala’s Kottayam district, where the alleged offenses took place, on all the days his accuser was raped and forced into unnatural sex.

Meanwhile, the nun said in her appeal that the trial court had deliberately ignored the testimonies of her and other witnesses supporting her and had cast aspersions on them to favor the accused.

The trial court also did not appreciate the vulnerability of the nun, especially in a case where she was in a fiduciary relationship with the accused.

The nun belonged to a diocesan congregation under the patronage of the Bishop Mulakkal, whom she accused of raping her 13 times from 2014 to 2016.

Bishop Mulakkal denied all the charges and was acquitted.

The special police team that probed the case had filed a 2,000-page charge sheet that charged him with wrongful confinement, rape, unnatural sex and criminal intimidation.

The prelate tried to escape the trial by seeking a discharge from the case but his request was denied by the courts –- from the lowest court up to the Supreme Court.

He continues to be the bishop of Jalandhar Diocese, though he does not hold any administrative powers as he voluntarily sought leave from the Vatican to enable him to fight the rape case.

His supporters demanded his reinstatement after acquittal by the lower court but his accuser and those backing her opposed any such move as long as the legal option for appealing the decision existed.